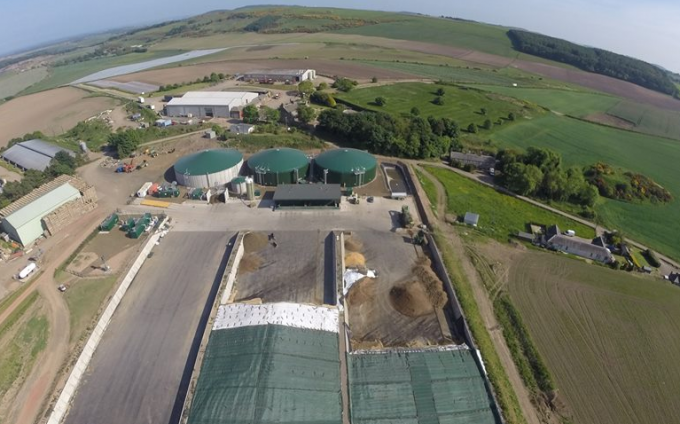 The Peacehill Farm AD plant, located in Wormit, Fife, Scotland, was commissioned in December 2015 . The plant has a thermal capacity of about 5MW(th) and predominantly produces biomethane exported to the national gas grid. In addition, the plant also has a 0.25MW(e) CHP engine on site. The Peacehill Farm AD plant is accredited under the Renewable Heat Incentive (RHI) and Feed-in-Tariff (FiT) schemes, as are JLEN’s existing AD investments.

The Peacehill Farm AD plant is JLEN’s eighth investment in the agricultural AD sector. This investment increases the total capacity of renewable energy assets in the JLEN investment portfolio to 302.9MW.

The transaction was funded by a draw-down under the company’s revolving credit facility.

JLEN is carving out a successful niche in the AD sector where some other investors have struggled. The owners of Peacehill Farm, TD Forster & Son, have a large poultry business. They wanted a way to turn the associated manure into biogas and the manure and some vegetal matter make up the feedstock for the plant.