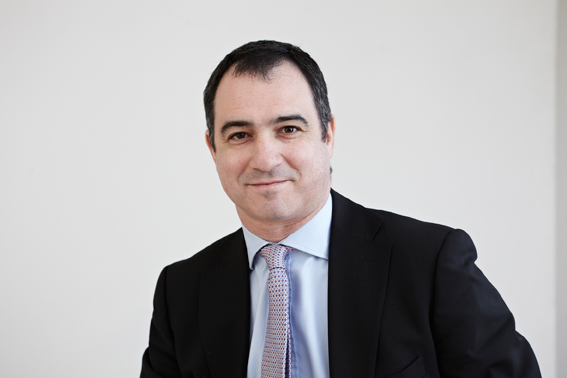 The board of Perpetual Income and Growth (PLI) has announced that it has served Invesco Fund Managers (Invesco) with protective notice of termination, following an extended period of underperformance of the company’s benchmark.The decision will bring to an end Invesco and Mark Barnett’s 20-year tenure managing PLI and represents the loss of Markt’s last remaining investment trust mandate, after he was removed by Edinburgh Investment Trust in December 2019 (click here to read more on this story).

The board says the decision has not been taken lightly, particularly given the current market environment, but it had has previously made it clear that it was concerned with the company’s poor performance and this continued for the most recent financial year which ended 31 March 2020.

The board has therefore commenced a search for a potential new manager with the credentials and capacity to deliver capital growth and real growth in dividends over the medium to longer term from UK equities.  The board has engaged Mercer, a leading global consultancy firm, to lead this search alongside Winterflood Securities, the company’s broker and financial adviser.

“Serving Invesco with protective notice of termination following an extended period of underperformance of the company’s benchmark was a considered decision by the board following regular rigorous reviews and many challenging discussions with Mark Barnett and the broader Invesco team.

“The board had previously made it clear on several occasions that it was concerned with the company’s poor performance and further intensified scrutiny on the manager’s investment approach.  We gave Invesco time to build on the early ‘Brexit Bounce’ that was anticipated, but this proved to be short-lived.  At the half year, performance was below the benchmark and this has continued in the second half to 31 March. The board is mindful of the market environment, but feel compelled to announce the decision today to replace the manager.”

This week’s big story is the planned merger of Perpetual Income & Growth and Murray Income Trust. We think this is a great result – for PLI shareholders […]

Perpetual Income and Growth and Murray Income set to merge

Perpetual Income and Growth (PLI), which served notice to Invesco and Mark Barnett in April, has this morning announced that following a new manager search, the board has agreed […]