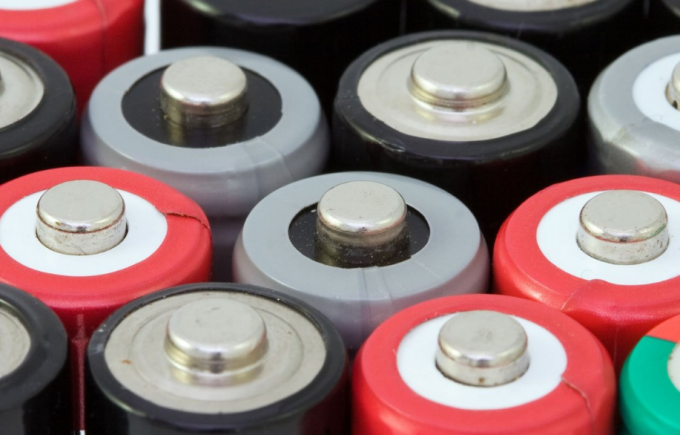 Gresham House Energy Storage (GRID) announced that it had invested in a new 50MW battery storage project in Suffolk this week. This takes its portfolio to 274MW in total. GRID is one of two listed companies investing in this area, the other being Gore Street Energy Storage (GSF). GRID is quite a bit bigger than GSF, with a market cap of £212m versus £46m.

The need for battery storage stems from the increasing importance of renewable energy, especially wind and solar power, within the UK’s generation mix. Coal fired plants are being phased out and the older nuclear power stations are being decommissioned. These two types of power plant take a long time to power up and power down and so they were a core component of what is called baseload generation.

The demand for power varies through the day and so, to avoid wasting baseload power at times when it isn’t needed, some power plants need to be capable of powering up and down much faster. Gas-fired plants help with this but cannot provide the instant response that is needed to respond to unexpected peaks in demand or falls in supply.

At the same time, we are trying to reduce our reliance on burning fossil fuels to produce power. The cost of installing onshore wind and solar plants has fallen so far that these can now provide power at competitive prices. Once constructed, the fuel is free, the only major costs relate to ongoing maintenance. We are fortunate in the UK to have plenty of wind resource to tap into. Much of that is offshore but even that is starting to be competitive. Considerable expansion of renewable energy generation is planned as we strive to meet the government’s target of net zero CO2 emissions by 2050.

However, the problem with renewable energy is that it is unpredictable. The ability to store power in batteries and then release it when it is needed is vital if we are to make a success of the shift towards renewable energy.

Battery storage projects can make money by storing electricity when it is cheap (because there is too much power being generated) and releasing it when it is expensive; they can be used to stabilise the frequency of the national electricity grid; and they can provide emergency back-up power if supply from another generator is suddenly cut off.

There are no direct subsidies provided for developing battery storage projects but the UK’s new generation model will not work without them. Vast amounts need to be invested in this area. We would expect both of these listed funds to be raising more money, maybe soon.

Gore Street on track for further growth – Gore Street Energy Storage has announced results for the year ended 31 March 2020. The NAV total return for the period […]

Why I should get off the fence and pay up for Gore Street Energy Storage by QuotedData’s James Carthew. This week, I caught up with the manager of […]