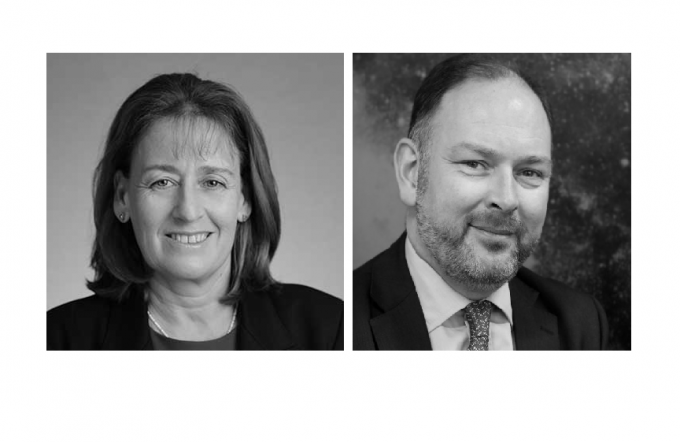 Two new directors for IBT – International Biotechnology Trust has two new non-executive directors.  Kate Cornish-Bowden and Patrick Magee take up their roles today. They will replace two existing directors. John Aston intends to retire from the Board at the conclusion of the AGM to be held in December 2020 and it is expected that Dr Véronique Bouchet will retire shortly thereafter. An announcement as to who will succeed John as chairman of the company will be made later in the year.

Kate is a member of the Chartered Financial Analyst Institute (formerly AIIMR), holds an MBA and has completed the Financial Times Non-Executive Director Diploma.

Patrick is chief commercial officer at the British Business Bank Plc and is an executive director on the bank’s board.

Before joining the British Business Bank in 2014, Patrick worked at the Shareholder Executive from June 2012 to October 2014, where his responsibilities included working on the establishment of the British Business Bank. Prior to joining the Shareholder Executive, Patrick was a managing director of corporate finance at JP Morgan Cazenove, having worked at the predecessor firms for almost 18 years.

In his career Patrick has advised on a broad range of M&A, Capital Markets and Corporate Broking assignments for a broad range of clients. Patrick also spent two years on secondment to the Panel for Takeovers and Mergers.