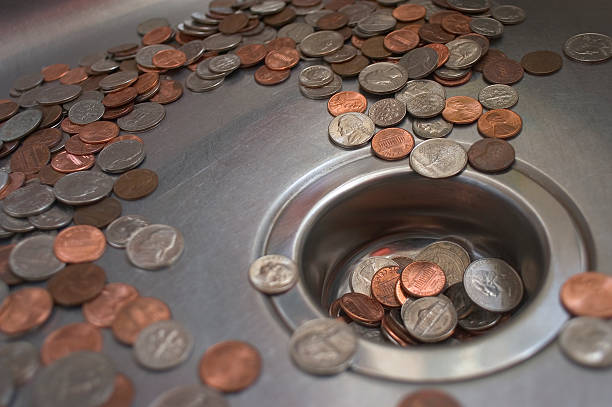 Marwyn Value Investors’ announces manager payday as discount languishes – Marwyn Value Investors (MVI) is a rather strange and complicated beast. It has brief periods of spectacularly good performance interspersed with long periods of rather dull returns. many shareholders appear to have become disillusioned, there is a perceived overhang of shares and it trades on a 49.5% discount.

One of the many complicating factors in MVI’s structure is a performance fee – structured as a carried interest – that has been building up over the years. At present, the beneficiaries of the carried interest are entitled to £19.1m – which is a very big number when compared to the company’s £90.3m of net assets (after deducting that carry). This morning, Marwyn has announced a deal which addresses this situation. The £19.1m is being handed over in cash and £7.8m of this is being used to buy shares in the company.

The Marwyn Carry Partnership will offer to acquire 9,739,311 ordinary shares from eligible shareholders via an accelerated bookbuild at 80p, a 47.4% discount to NAV. If completed, the transaction will result in the partners of Marwyn, amongst others, significantly increasing their (indirect) holdings of MVI’s ordinary shares. 80p is a 3.9% premium to the closing share price on 21 May 2020. MVI describes this as delivering “immediate liquidity to eligible shareholders” and it says that this will “significantly increase the equity alignment of Marwyn with ordinary shareholders“.

In addition, from now on, the manager will be entitled to 20% of all returns earned by the company over an above a 7.5% annual return to ordinary shareholders with the base level at £90.3m.

NB – no shareholder will have to sell their shares at this price and, if less than £7,012,304 worth of shares are tendered to the bookbuild, it won’t happen.

[QD comment: despite generating decent returns over its lifetime, MVI trades at a colossal discount NAV as these just don’t seem to end up in shareholders’ pockets. In a normal carry structure, of the type operated by a private equity company, the manager wouldn’t be able to cash in its carried interest until ordinary investors had got their money back in cash too. Ordinary shareholders have shares trading at half their value, managers get cash at 100% of value. From this standpoint, the proposal is egregious and shareholders should reject it.]

In QuotedData’s morning briefing 12 January 2023: Marwyn Value Investors has recognised a further £5m of recoverable VAT in its NAV (relating to its historic investment in Praesepe, […]

Marwyn vehicle circles M&C Saatchi – AdvancedAdvT Limited announced on Friday that, following its acquisition of 12,000,000 ordinary shares in M&C Saatchi (about 9.82% of that company), it […]