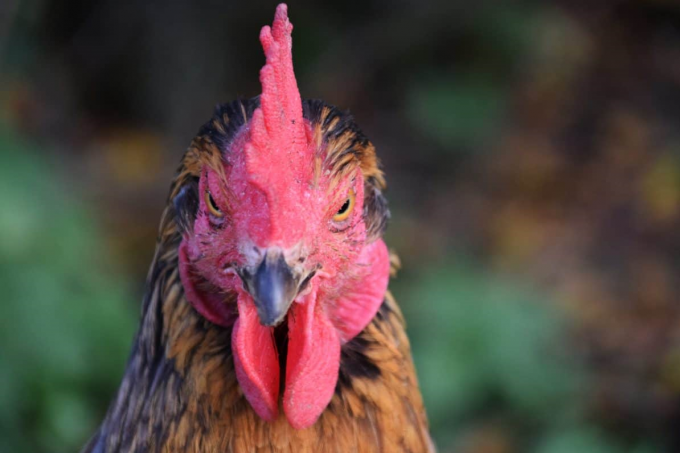 Why I should get off the fence and pay up for Gore Street Energy Storage by QuotedData’s James Carthew.

This week, I caught up with the manager of Gore Street Energy Storage, which gave me the opportunity to pose some of the questions I raised in last weeks’ news show about the future of the battery market. Suffice to say that some of the nagging doubts I had about the sustainability of the returns that these companies can generate have been dispelled.

Gore Street Energy Storage (GSF) was launched in 2018 with £30m of assets. It has grown since then but remains a lot smaller than Gresham House Energy Storage. GSF hopes to narrow the gap with a fundraise that is currently underway. Up to 78m shares are being offered to investors at 96.1p, the NAV of the fund at 31 December 2019.

The attraction is the yield (GSF paid a 4p dividend in its first year and 7p for its second) and the lack of correlation with equity markets.

I was hoping to apply for some, but I cannot do so using my SIPP or ISA accounts through Primary Bid (who are offering access to the deal for private investors) as things stand. Hopefully the platforms will find a way of facilitating that in the near future or allow private investors access to all new issues through their platforms. At least by getting Primary Bid involved, GSF took a step in the right direction. It pains me that, in 2020, so many issues at discounts to prevailing share prices are still inaccessible to private investors. Maybe the FCA should take a closer look at the problem.

GSF started life with a single 6MW battery project but today offers access to nine projects totalling 239MW (including a recently announced 50MW project, GSF’s first in Scotland). The fund has an extensive pipeline, totalling 900MW, and so it will be back for more money in future.

GSF has been forging partnerships with strategic investors, most recently with a Japanese oil company that is looking to diversify its portfolio away from fossil fuels.

The operators of the national power grids in Ireland and the UK need to manage fluctuations in generation and demand. The latter is relatively predictable but the increasing importance of renewables can lead to sudden surges and falls in generation. Battery storage can offset this and revenues are available in various forms, with both very short-term and relatively long-term contracts. In the UK, the National Grid recently introduced payments for power storage firms who could supply power to restart the grid after a blackout, for example.

One of my concerns was that traders seeking to exploit intraday fluctuations in power prices might soon arbitrage these away. GSF think we are a long way off this. They say a recent report suggested the battery storage market has the potential to grow 60x between now and 2040. At that rate, cannibalisation of revenues is a long way off.

It is probably worth stressing that GSF’s valuation models are not ascribing much value to long-dated revenues. Discount rates used to value future uncontracted income are higher than for contracted income and there is no terminal value built into the calculation. In practice, this means that the installation costs associated with a project are recovered relatively quickly. Whatever comes in after that is just profit.

Falling battery prices and even the prospect of more efficient technology are not an issue, therefore. GSF will use whichever technology is most cost-effective at the time of construction. Legacy technology should have repaid the cost of investment well before questions arise about whether it makes financial sense to replace it.

GSF’s managers stress the importance of getting the due diligence right and negotiating hard, citing an example of an installation they completed last year that worked out at an installation cost of around £400,000/MW. At the same time a competitor spent around £550,000/MW on a competing project.

In the news show, I raised the spectre of vast storage capacity coming on stream if some way could be found of accessing car batteries of electric vehicles. GSF say it’s a great idea but logistically extremely complex and therefore an unlikely proposition.

Assets under construction are valued using a higher discount rate than completed asset. That means there is a valuation uplift in the NAV as these assets come onstream. Two big Northern Irish projects fit that description currently.

So, GSF: decent yield, potential NAV uplift, scratching the surface of a vast market, and – as it expands – lower average operating costs. Maybe I should stop chickening out, bite the bullet and pay a premium for them?

In QuotedData’s morning briefing 18 December 2020: Ecofin U.S. Renewables Infrastructure Trust has announced that its IPO has raised gross proceeds of $125 million. Commitments under the Placing and […]

Gore Street Energy Storage (GSF) will hold a general meeting on 7 December 2020 in lieu of a new share issuance programme, designed to capitalise on a pipeline of […]

Gore Street on track for further growth – Gore Street Energy Storage has announced results for the year ended 31 March 2020. The NAV total return for the period […]