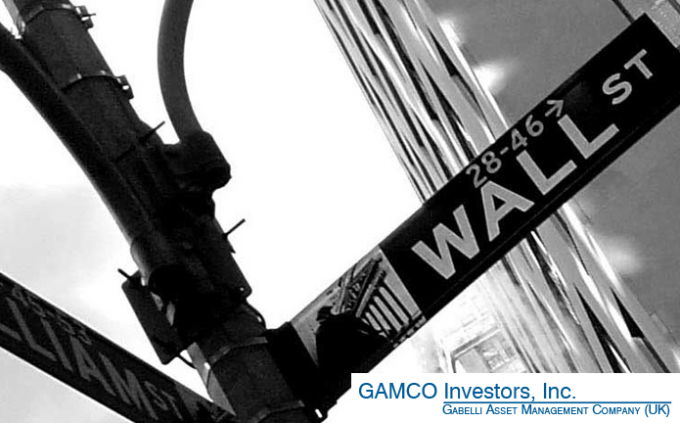 It is the board’s intention to recommend that shareholders vote against continuation of the company, with the exception of one director who has abstained.

There’s some commentary that explains that decision – “The Board has consulted widely with shareholders and has taken into account feedback received during those discussions when coming to its decision, whilst recognising that some shareholders have indicated they will likely vote in favour of continuation. Among the concerns raised in these discussions were the poor performance of the Company’s NAV since its Initial Public Offering in early 2015, particularly when compared to that of the Russell 3000 Value Index, the persistent discount at which the Company’s shares have traded to their underlying net asset value and the relative lack of liquidity of the Company’s shares, in part due to its size. The Board will include more detail on the background to its decision in the Company’s annual report that is expected to be published at the end of this month. However, the Board is concerned by the Company’s continuing poor investment performance, which has been over an extended period. Whilst noting that the Company has no formal benchmark, since its portfolio is constructed by the Investment Manager without reference to any index benchmark, it has also suffered due to a value style bias.

The Company’s Investment Manager adopts a consistent, long-term approach to investing and is an active, bottom up, value investor, that seeks to achieve real capital appreciation (relative to inflation) over the long term, regardless of market cycles. However, since the Company’s IPO in February 2015 this approach has not worked well in delivering investment returns, generating NAV total returns over periods from the IPO in 2015, 3 years and 1 year to 11 June 2020 of +25.0%, -9.2% and -11.5% respectively (compared with total returns over the same periods of +48.0%, +3.7% and -8.0%, respectively, for the Russell 3000 Value Index (in sterling), and, +94.9%, +32.1% and +6.8%, respectively, for the S&P 500 Index (in sterling)).

It is the Board’s understanding, following discussions with them, that Investec Wealth & Investment Limited, a shareholder in the Company, intend to vote against continuation of the Company at the AGM.

The Board notes that Associated Capital Group Inc. (“ACG”), as per the announcement published by the Company on 7 May 2020, holds a position in the Company of approximately 27.8% of the Company’s total issued share capital. ACG is a US publicly traded company whose Class A common stock is admitted to trading on the New York Stock Exchange. ACG was admitted to trading on 30 November 2015 following the spin-out of the business from GAMCO Investors, Inc. GAMCO Investors, Inc. is the ultimate parent company of the Gabelli Funds, LLC, the Company’s discretionary investment manager. Mario J. Gabelli has served as Executive Chairman of ACG since the spin-out above was completed in 2015 and is also one of the senior portfolio managers responsible for the discretionary management of the Company.”

[It is not clear to us why the board stuck in the bit about the ACG shareholding – maybe it thinks these votes will be cast in favour of continuation – but it wouldn’t look good for an activist investor to block the wishes of independent shareholders. The performance aspects of the board’s argument are entirely valid. It will be interesting to see which way this goes.]

Gabelli Value liquidation blocked – [in what we think is one of the more outrageous moves that we have seen in the investment company sector for some while], Associated Capital Group, whose chairman is Mario J Gabelli, has blocked the liquidation of Gabelli Value Plus+ Trust. In July this year, shareholders voted overwhelmingly against the […]