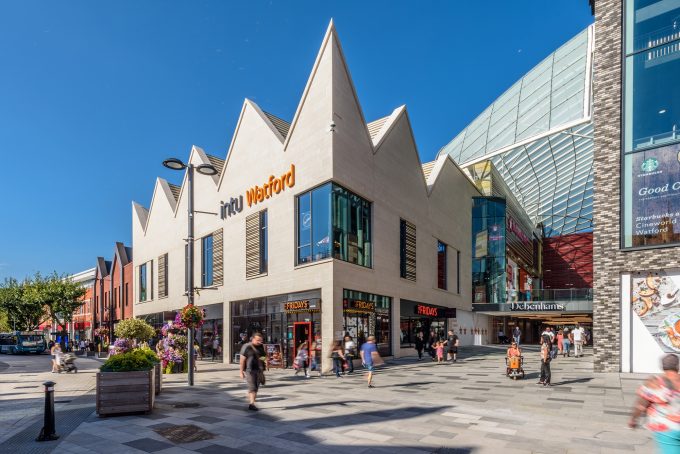 The writing had been on the wall for months, if not years, for Intu but the covid-19 pandemic finally pushed it over the edge. But what does Intu’s collapse mean for the wider property sector and will other companies follow suit?

Intu was laden with debt – to the tune of almost £4.5bn – that it piled on during the retail hayday of the 2010s. This is far more than any other listed property company.

In 2016 that debt amounted to a loan to value (LTV) of around 43% – a level considered slightly high but manageable, especially considering its portfolio was worth £10bn.

The problem was that it never saw the ecommerce boom coming. As more and more retail sales moved to online, from 13% in 2016 to around 20% today, retailers started closing stores or renegotiating rents down.

Eventually the UK had a huge oversupply of retail stores, which put a downward pressure on rent and consequently capital values.

It has been at the mercy of creditors ever since. The enforced shutdown of most of its centres was the final nail in its coffin, collecting just 40% of rent for the quarter of March to June.

Most other listed property companies are in much stronger positions to survive the pandemic, with far less debt piles.

The worry will be cash collections going forward. March rent quarter day was somewhat of a bloodbath for retail, leisure and hospitality landlords.

Early indications show that June’s rent quarter day, which fell on Wednesday, will be even worse.

Initial surveys show that collection of advanced rents on Wednesday for the quarter to the end of September 2020 was just 18.2%, according to data from Re-Leased.

It is important to stress that this figure is from an analysis of 35,000 leases across the UK property sector and doesn’t necessarily reflect that of listed property companies.

The figure compares to 25.3% that was collected on March rent quarter day. Two-thirds of rent (67%) was collected 60 days after the March due date.

It is expected this will be even lower this quarter, with the majority of tenants closed down for a large part of the past three months.

Intu’s demise illustrates the importance of a low LTV ratio.

An unlikely saviour of shopping centres

The conundrum of what to do with the vast amount of vacant space in shopping centres has been staring landlords in the face for years. The solution has […]

Intu set to collapse into administration

Shopping centre owner Intu is set to call in administrators after last gasp rescue talks with creditors collapsed. In a statement to the London Stock Exchange this morning […]

In QuotedData’s morning briefing 23 June 2020: Shopping centre investor, intu has warned that, if it cannot reach a standstill agreement with its creditors, some of its shopping […]

So far, it’s been a very quiet day for news. Princess Private Equity has provided a covid-19 update. The key takeaway is that, given current uncertainty, it is […]

Retail property landlords have called on the government to implement a rental support scheme as the covid-19 induced lockdown continues to hit income. Groups including British Land and […]

Embattled shopping centre landlord Intu Properties has failed in its attempts to raise up to £1.5bn of emergency cash and could be in trouble of breaching debt covenants […]

Intu has agreed terms to amend and extend one its loans, conditional on it raising £1.3bn of equity. The revised four-year £440m revolving credit facility will replace intu’s […]