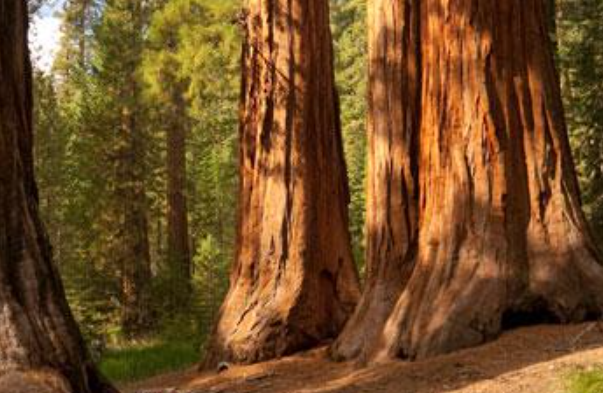 The chairman says: “For the six months prior to the current crisis, the investment adviser had been steadily rebalancing the portfolio in favour of more defensive sectors, such as telecommunications, utilities and renewables power, bringing the percentage of the portfolio in defensive sectors from 43% in September 2019 to 47% in March 2020. The investment adviser was also favouring higher credit-quality transactions, and taking much less construction risk than before, with those assets falling from 15.7% to 11.7% of the portfolio over the year. This caution helped to mitigate some of the consequences of COVID-19. Consequently, and also because infrastructure debt is one of the least volatile types of lending, the company outperformed the liquid credit markets during March 2020 – for example, the Credit Suisse Leveraged Loan Index fell by 21% over the month, approximately twice as much as the decline in our asset values.

It is important to note that 79% of the decline in our asset values during March 2020 was caused simply by yields increasing in the benchmarks (such as leveraged loans) used for pricing purposes. The company’s independent valuers determined that the yield on our portfolio of loans needed to increase to reflect what was happening in the wider markets, and this was achieved by reducing the carrying value of our investments from an average of 97.6% of par at the end of February 2020 to 88.9% at the end of March 2020. Consequently, the cash yield on our portfolio rose from 6.9% to 7.5% and its yield to maturity rose from 8.3% to 12.0% over the same period. These pricing adjustments do not affect the company’s revenue prospects or its ability to pay a dividend. Moreover, they are expected to be temporary in nature, in that the price of our loans will gradually accrete up to par as they get closer to maturity, or if yields on the pricing benchmarks decline. An alternative way of thinking about this is that the company’s portfolio is now much higher yielding than before, and this should in itself lead to stronger NAV growth over time.

The remaining 21% of the decline in our asset values was caused by the underperformance of three investments. This was mostly a result of the brutal fall in the price of oil during March 2020.”

Of those three investments, one was an investment in the senior and holdco subordinated loans of a US midstream oil and gas business. This was 2.8% of the gross portfolio. The fall in the oil price compromises this company’s business plan “This business is still in its ramp-up phase and capital expenditure overruns and the fall in the oil price have left it with short-term liquidity concerns.” It helps that 81% of the exposure is through senior secured loans but the investment has been written down significantly and it may be that the business is restructured. The oil price fall also hit another a loan backed by a Swedish business owning two oil refineries. The managers say that, since the year end, the company’s situation has materially improved and it expects that the loan will continue to be serviced. The last of these is a loan backed by a German Combined Heat and Power plant that provides heat (in the form of steam) to industrial companies in the automotive components sector, as well as selling electricity to the grid. This loan is approximately 1.5% of Sequoia’s gross asset value. COVID_19 restrictions shut down most activity at the plant. What happens next may depend on German government support for the customer.

[Sequoia Economic Infrastructure’s portfolio seems to have come through the crisis relatively unscathed so far (when compared with broader credit markets) and investors are already betting on its continued success. The year end fell close to the height of the COVID-19 panic and investors should not read too much into the NAV fall.

The two oil companies were included within the portfolio on the grounds that the US midstream player was going to capture natural gas produced as a byproduct to oil production (rather than flaring it) and dispose of contaminated water safely, and the Swedish business was going to meet its biofuel targets. That feels like stretching the definition of “Enabling the transition to a lower carbon world”, which is one of the three areas of ESG that the fund focuses on.]