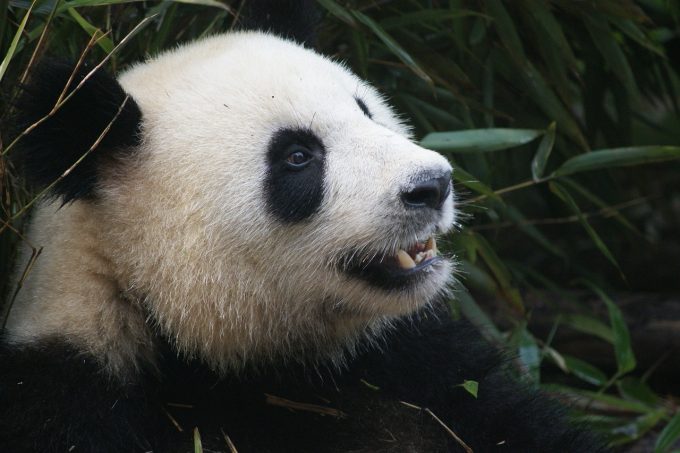 The big news this week has to be the move of Witan Pacific to Baillie Gifford, where it will become a fund focused on China. Anyone who doesn’t want to come along for the ride will have the option of a cash exit at 1% discount to NAV (capped at 40% of the trust).

Witan Pacific was a remnant of an earlier age, when Asian investment trusts tended to include Japan within their remit. Japan’s stock market dominates pan-Asian indices, but its economy has struggled to grow for decades. Its stock market moves tended to be very different to those of other Asian countries. Investors decided that they wanted Asia ex Japan trusts and, with the one exception of Witan Pacific, all the Asia including Japan trusts liquidated or changed their remit.

Witan Pacific also struggled to beat its benchmark. It was perhaps inevitable that the board would decide to go down a different route.

Baillie Gifford has an open-ended China fund already, which has a great track record (although, not we think as good as JPMorgan China Growth and Income). It also has an-Asian trust, Pacific Horizon, which we have written a number of notes on over the past few years – there is a link to last November’s here.

Pacific Horizon’s exposure to China’s tech giants has helped push it towards the top of the performance league tables, but it is its holding in Singaporean consumer internet company, SEA Limited, in particular that has driven the explosive growth in its NAV over the past few months (SEA’s share price has almost tripled this year and it is now Pacific Horizon’s largest holding).

In the wake of COVID-related lockdowns, the companies that support internet shopping, gaming, web conferencing, social media and the like have been booming. Healthcare stocks have been doing well too – especially if they can make a claim to be helping to tackle the virus. These high growth stocks are exactly the sort of company that Baillie Gifford likes to invest in.

Baillie Gifford also likes the flexibility to hold a portion of the portfolio in unlisted stocks. The new fund will cap its unlisted exposure (at the time of acquisition) at 20%. The equivalent figure for Pacific Horizon is 10%.

We believe that there is logic in Bailie Gifford wanting a trust that is dedicated to investing solely in China. Notwithstanding the recent headwinds created by trade wars and the peculiar attempts to alienate all of its neighbours, China is an increasingly large part of the global economy and could overtake the US in GDP terms within a decade.

The Chinese stock market is already a significant part of global indices – and that is with just a fraction of its domestically listed stocks included in indices (20% for MSCI). The big index compilers exclude most of these Chinese companies on liquidity grounds but that will probably change over coming years.

China’s stock market is about a quarter of the size of that of the US in market capitalisation terms but, at the end of June 2020, China accounted for just 5% of the MSCI All Countries World Index against 57.5% for the US. If everything was included, China’s share could go to 20%+.

Given this, it is even possible that we could see investors asking for Asia ex Japan and China funds, alongside dedicated China funds, in coming years.

There are only two listed funds that are focused solely on the Chinese economy – JPMorgan China Growth and Income and Fidelity China Special Situations. Both have done a very good job for investors – outstripping their benchmarks by some distance. By contrast, there are 11 Japanese funds, seven US funds and even three Vietnamese funds. We think there is plenty of scope for four or five Chinese trusts, in time.

Aberdeen Emerging Markets (AEMC) and Aberdeen New Thai (ANW) have announced a comprehensive set of proposals that, in the case of AEMC will see it change its investment policy from one of investing in emerging markets on a fund of funds basis to investing directly in the equities of Chinese companies, a merger between the […]

Witan Pacific (WPC) has a entered into an investment management agreement to appoint Baillie Gifford as its new manager. New China-focused investment policy proposed WPC is proposing that subject to shareholder approval, its investment objective is changed to produce long term capital growth by investing predominantly in shares of, or depositary receipts representing the shares of, […]

Welkin China Private Equity targets $300m IPO – Welkin China Private Equity (WCPE), a newly established closed-ended investment company dedicated to investing in unquoted Chinese companies, has announced its intention to float, targeting a raise of up to $300m. It expects to publish its prospectus in the coming days. The company will offer public investors exposure […]

This week’s interview with Craig Martin of Vietnam Holding highlighted a number of reasons why investors might want to consider an investment in the country. Vietnam is a frontier market, not yet classified by the big index compilers as an emerging market, but well on the way. Its transformation over the past few years has […]

Fidelity China Special Situations reports that, over the year ended 31 March 2022, its benchmark index, the MSCI China Index, fell by 29.3%, giving up all of the gains it had made during the previous twelve months. The trust’s net asset value fell by 34.9% as gearing took 10.9 percentage points off returns, outweighing the […]

JPMorgan Japanese (JFJ) has published its interim results for the six-months ended 31 March 2022. The period is one that has seen investors rotate away from the kind of high quality and high growth companies that JFJ focuses on (its manager runs a high conviction, unconstrained approach focused on finding the best investment ideas in […]

Shake up for Aberdeen Standard Asia Focus – prompted we think by a persistent discount, Aberdeen Standard Asia Focus’s board has been carrying out a comprehensive review of the company’s long-term strategy and has also addressed how to make it more competitive and attractive to investors, in particular, retail investors. The board is proposing the […]