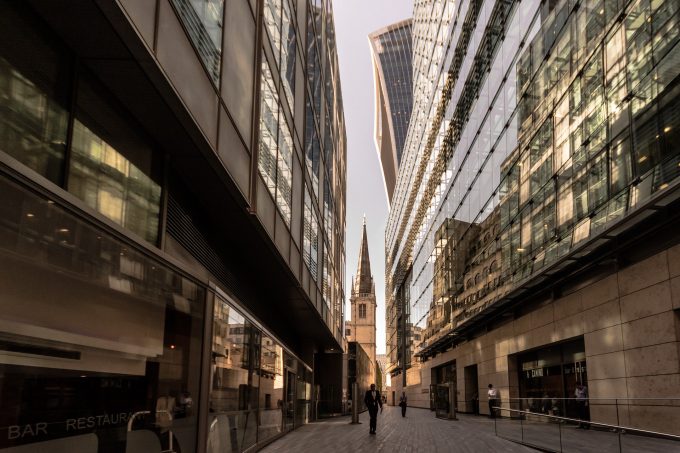 Commercial property valuation has been a bone of contention for years. It is generally accepted that valuers are slow to react to changes in the sector. Just look at the recent history of retail valuations. Despite clear evidence that rents were falling due to the impact on retailer demand for space caused by a boom in online retailing, values held up for years.

Like with the retail sector, valuers are now being accused of being in denial on offices. In the Times, Lord Oakeshott of Seagrove Bay, the former Treasury minister who runs the commercial property business OLIM Property, said that history was repeating itself.

He said: “The valuers are now in denial on offices just as they have been for years on retail. London office rents are clearly in freefall, with very little occupier demand, but the valuers are only marking them down by 0.2 per cent or 0.3 per cent a month.”

I think it’s too early to make comparisons between the office sector and the retail sector. Of course it has, and will continue, to be impacted by working from home, but as I wrote last week this could actually be positive for the office sector.

Having said that, there is something very wrong with the process when the public market judges offices to be worth half their official value. The share price of all four companies mentioned are trading at significant discounts to net asset valuations – albeit three of them also own large retail portfolios.

Surveying firms have come under scrutiny for potential conflicts of interest with most also receiving fees for other consultancy services provided to the property company whilst also being appointed valuer of its assets.

The Royal Institution of Chartered Surveyors (RICS), the property industry regulator, has launched a review of how property valuations are conducted in response to scrutiny of potential conflicts. Led by Peter Pereira Gray, chief executive of the investment division of the Wellcome Trust, the review will consider whether to introduce mandatory rotation of valuers.

The net asset value is an important component in how investors calculate the value of a property company. We need to have confidence in the valuation process, otherwise the whole thing will start to crumble.

Hopefully the RICS review will bring that confidence.

In QuotedData’s morning briefing 15 November 2022: The Financial Times has a story that the government has made another U-turn on its energy policy and will revert to […]

Great Portland Estates sells City office at 3.85% yield in fillip for the market

Great Portland Estates (GPE) has exchanged contracts to sell 50 Finsbury Square, EC2, for £190m – in a fillip for the real estate market. The price represents a […]

Great Portland Estates (GPOR) has, alongside the release of its interim results, launched a social impact strategy, which is describes as “Creating a lasting positive impact in our […]

Here at QuotedData we like a company that takes the bull by the horns and gets on with things. So it was good to see two significant announcements […]