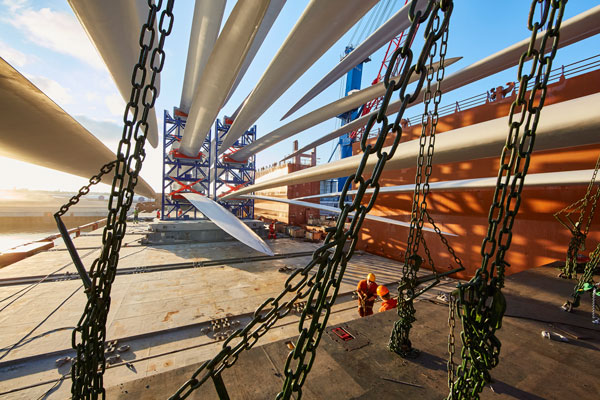 We also have news of an acquisition by Custodian REIT, interim results from Civitas Social Housing and the completion of a battery storage project by Gresham House Energy.

The renewables Infrastructure Group (TRIG) has announced that it has acquired a 49% equity interest in Project Valdesolar, an operating solar park in the province of Badajoz, Spain, […]