Riverstone Energy has two years to prove itself 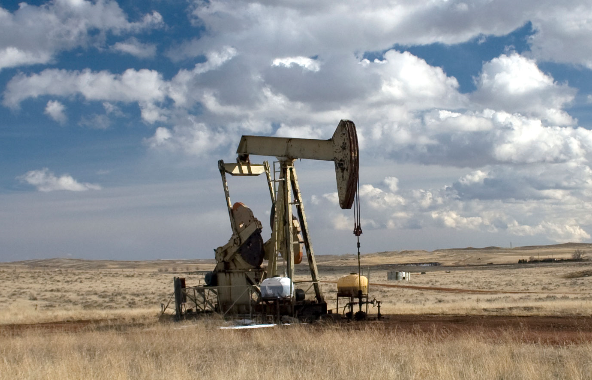 When Riverstone Energy launched, it had a performance-driven discontinuation vote built into the structure. This would be triggered if, on 29 October 2020:

In the event, the fund failed on both counts, which means the vote needs to be held.

However, to be passed, the vote needs to be approved by 75% of those voting and two shareholders – AKRC Investments LLC, which holds about 31%, and affiliates of RIGL Holdings LP, the investment manager, which hold about 7% – have said that they will vote against, blocking the resolution.

The Investment Manager continues to reposition the Company’s focus away from oil and gas investments in the exploration and production sector and to increase its focus on renewable, decarbonisation and selective infrastructure investments, in each case with strong ESG processes in place.  This includes the Company’s $25 million commitment announced in July 2020 to participate in the recapitalisation of Enviva Holdings, LP, the world’s largest supplier of utility grade renewable biomass fuel in the form of wood pellets, which serve as a replacement for coal in power generation.”

[We went back to 2019 looking for any indication that the fund was intending to get environmentally aware – this is all we could find about changing the investment focus.] “As the current portfolio matures and the pace of realisations increases, REL will continue to seek to reinvest in opportunities that span the entire energy value chain. In order to effect this change to its portfolio construction, we expect that REL will make more investments independently of Riverstone’s private funds going forward. This approach should result in a reduction in exposure to the exploration and production sector. In addition to more diversification across subsectors, we expect the portfolio to become less concentrated in individual investments over time and have shorter duration.” [No mention of renewables and decarbonisation in there].

[Then the deals it did next – investing in a coal and biomass power company and a wood pellet company – seemed a bit ‘E-lite’. However, it does look as though this tiger is looking to change its stripes.]

Two years to turn things around

The independent directors propose to monitor the manager’s success in repositioning the company’s existing investment policy through the modified investment strategy over the next twenty four months. In the absence of a significant improvement in performance, looking both at the share price and the NAV, the independent directors will seek shareholder approval before 31 December 2022 to amend the investment policy to provide for the managed wind-down of the company.

RSE : Riverstone Energy has two years to prove itself