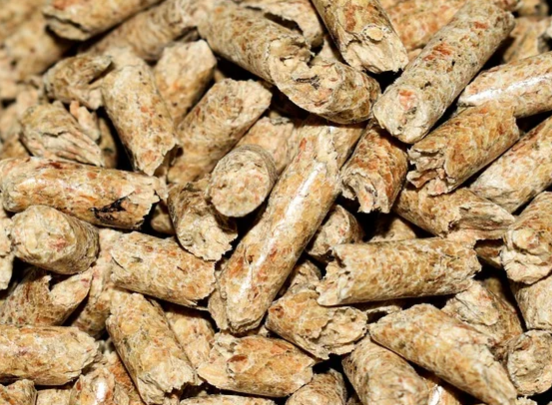 Riverstone Energy commits $25m to wood pellet firm – Riverstone Energy has made a $25 million commitment to participate in the recapitalisation of Enviva Holdings LP. More than $1 billion of new equity contributions and incremental equity commitments is coming from affiliates of Riverstone Holdings LLC (the manager). Enviva is the world’s largest supplier of utility grade renewable biomass fuel in the form of wood pellets, which serve as a replacement for coal in power generation.

Riverstone Energy’s indirect investment in Enviva is structured through its participation in the Continuation Fund, on which the Company will not pay fees. The Continuation Fund was formed by Riverstone in partnership with a diverse group of institutions with deep, global expertise in sustainable investing, energy, forestry, finance, and industrial operations, for the sole purpose of investing in Enviva. The Goldman Sachs Vintage Funds, Mubadala, and BTG Pactual anchored the Continuation Fund, alongside additional investments from affiliates of funds managed by Fortress Investment Group LLC, Neuberger Berman, and GCM Grosvenor, among other institutional investors. The new capital contributions from the Continuation Fund were used to pay the transaction consideration to Enviva’s prior investors, primarily consisting of limited partners of Riverstone/Carlyle Renewable and Alternative Energy Fund II, L.P. Incremental equity commitments from the Continuation Fund and the Rollover Fund, which total approximately $300 million, will be able to be called to finance Enviva’s substantial pipeline of future growth projects. Following the recapitalisation, Riverstone continues to own and control the general partner of Enviva Holdings. Enviva Holdings owns the general partner and approximately 34 percent of the common units of its publicly listed master limited partnership, Enviva Partners, LP (NYSE: EVA).

The market for wood pellets has increased rapidly over the past decade and is expected to continue expanding as utilities and regulatory regimes globally seek to displace coal generation with renewable sources. Including a recently announced acquisition that will close shortly and expansion projects currently underway, Enviva owns and operates nine plants with a total production capacity of approximately 5.4 million tonnes per year and owns or manages five deep-water terminals with total storage capacity of approximately 300,000 tonnes. Enviva’s production capacity is fully contracted through long-term, take-or-pay contracts with high-quality creditworthy counterparties. Enviva’s executed contracts have a weighted average remaining term of approximately 13.6 years and represent a contracted revenue backlog of approximately $19.6 billion.

[There was a lot of comment in the announcement about the green credentials of this deal. The jury is out on this, however. Especially if old growth forests are being cut for fuel. Shipping pellets from the US to Europe (as Drax does, for example) doesn’t help either.]