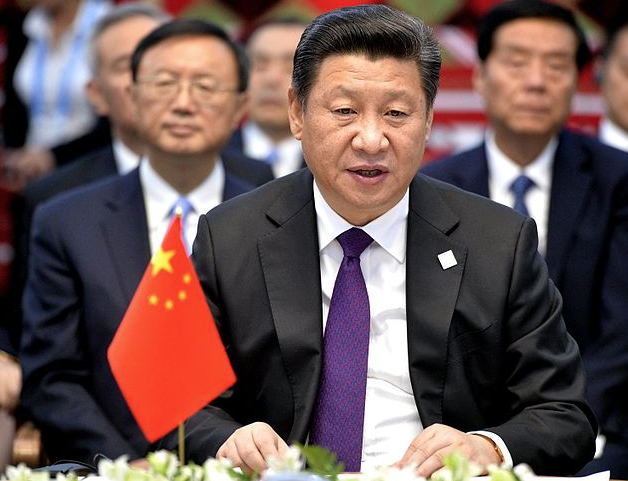 One of the best places to be invested last year was China. JPMorgan China Growth and Income managed to almost double in share price terms over 2020. Fidelity China was up by more than two thirds and Baillie Gifford China was up by more than 50% (though this was mainly related to discount narrowing on the back of Baillie Gifford’s appointment – they only had control over the portfolio for a short period in 2020).

At the forefront of many Chinese and wider Asian portfolios were the Chinese internet giants, Alibaba and Tencent. However, while Tencent was up almost 50% over the year, Alibaba finished 2020 less than 10% higher. Alibaba was hit when the IPO planned for its Ant Financial payments business was pulled. Jack Ma, Alibaba’s founder and one of China’s richest people fell foul of the authorities and appears to have disappeared. There are good reasons why the authorities wanted to clip Ant Financial’s wings – it was thought to be straying into the territory of China’s banks while avoiding the regulatory scrutiny that should have accompanied this. Nevertheless, investors were caught off-guard. Jack Ma also seems to have made the cardinal error of criticising the government.

Tencent got itself into trouble in 2018, when the government clamped down on approvals for its video games. Its shares fell by more than 40% over the course of a few months. Eventually, the company and the government agreed on a way forward and the share price is 2.5x its 2018 low. Perhaps Alibaba will experience a similar fate, we cannot know, however.

All investors will have their own red lines when it comes to politics – matters that they find so problematic that they cannot in all conscience make an investment in a country. However, we think that, for most cases, this should be an individual decision.

There are plenty of things for investors in China to be concerned about – relations with Hong Kong and Taiwan, the repression in Xinjiang and aggression in the South China Sea, for example. Political risk is clearly relatively high in China, which is after all still classified as an emerging market, but recent events in the US have highlighted that there is political risk just about everywhere.

The mercurial soon to be ex-US President ignited a trade war and ramped up the anti-Chinese rhetoric over the course of his term in office, without accomplishing much that was positive in return. As a parting shot, and following on from the rows about Huawei and TikTok over the past few months, targeted measures against a wider group of Chinese companies have been introduced.

We noted announcements this week by several funds invested in China about compliance with Executive Order number 13959 – which bans US persons from investing in first 31, then 35 and now 44 Chinese companies on the grounds that they finance communist Chinese military companies. The list includes companies like China Mobile, Huawei and Xiaomi. For some of these companies, the links with the military are tenuous at best. In addition, quite what this forced divestment actually achieves is not spelled out (not much we think).

You might have thought that the UK investment companies industry could have ignored this, but many funds focused on emerging markets, Asia and China have large US-based shareholders. Our investment companies were faced with a choice of complying with Trump’s order or risk these shareholders becoming forced sellers. For understandable reasons, they have had to cave in. One worry is that the list of banned companies keeps getting longer – mobile phone maker Xiaomi was only added to the list on Thursday, for example.

Some readers may feel that it is right that some sanctions should be applied to some of these companies but we feel strongly that this should be a UK government decision not an extraterritorial imposition by the US. However, this looks like something we will have to live with for now – maybe the new administration will scrap the idea, along with a raft of other dubious foreign policy initiatives being crammed into the Trump administration’s dying days.

Aberdeen Emerging has reported results for the year ended 31 October 2016. In an otherwise good year, the fund was marginally behind its benchmark. The net asset value […]