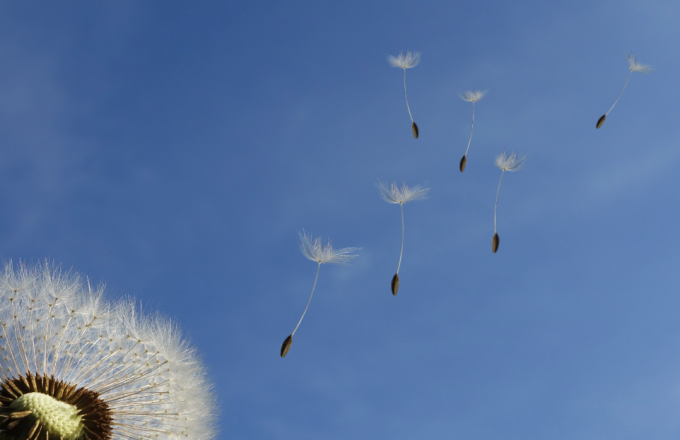 Greencoat UK Wind (UKW) has announced a placing in which it is seeking to raise up to £198 million  by way of a non-pre-emptive issuance to institutional investors at 131p per share. Proceeds from the Placing will be used to repay or reduce borrowings under UKW’s revolving credit facility to allow it to fund its pipeline of acquisition opportunities.

UKW says that this includes an acquisition in the near term and £162 million of previously announced committed acquisitions over the next 12 months. Following the completion of the near term acquisition, and assuming that the maximum amount has been raised under the Placing, the Company expects to have outstanding gearing of 28% of Gross Asset Value, of which £700m is fixed rate term debt.

The Placing is being conducted by way of an accelerated bookbuilding process to qualifying new and existing investors. Admission and settlement of the placing shares is currently expected to take place on or around 8.00 a.m. on 19 February 2021.

Under the terms of the Placing and conditional upon, inter alia, Admission, UKW intends to place up to 150,853,600 new Ordinary Shares in the capital of the Company (up to 8.3% of the existing issued share capital) at a Placing Price of 131p per Placing Share (the “Placing Price”):