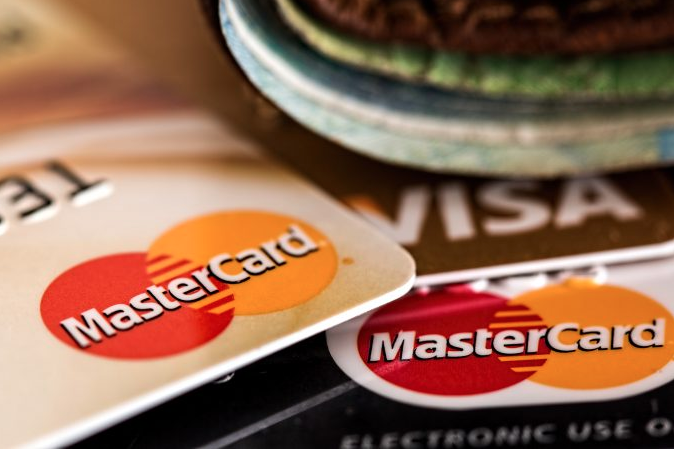 Polar Capital Global Financials matches benchmark in transformational year – Over the year ended 30 November 2020, the trust delivered a return of -6.5%, just about in line with its benchmark, which returned -6.4%. Shareholders did better than this though as the discount narrowed, leaving them with a return of -1.6%. This was a year of two halves, however. In April, the company was reconstructed as its life was extended indefinitely and a cash exit was offered to all shareholders. 60.9% of the trust opted to remain invested and they were well-rewarded when the trust returned 33% from the date of the reconstruction to the end of November, 10% or so ahead of the new benchmark adopted at the time of the reconstruction.

The good news on vaccines in November triggered an upsurge of interest in the trust, the discount was soon eliminated and, over the past few months, it has been reissuing many of the shares it bought back last year.

In the financial year the income generated by the portfolio fell by 48%, as regulators forced banks and some investee companies to reduce or cancel dividends due to COVID-19. In addition, as part of the response to the dislocation caused by the COVID pandemic, the manager repositioned the portfolio towards lower yielding stocks. The trust had revenue reserves, however, and in July the board announced a first dividend for the financial year of 2.4p (which was paid on 28 August 2020). A further dividend payment for the financial year of 2.0p, to be paid on 26 February 2021, brings the total dividend for the year to 4.4p, the same level as that paid in the previous financial year, honouring the Board’s commitment to maintain the company’s dividend in the 2020 financial year.

The manager notes that  bank holdings were the biggest drag on both the absolute and relative performance, with US and European banks being the hardest hit initially. The non-life insurance sector was also weak despite its perceived defensive qualities. In particular, concerns around its exposure to business interruption and event cancellation insurance policies resulted in shares in the sector falling quite sharply. On a relative basis the biggest positive contributors to performance were all payments companies (Adyen, MasterCard and PayPal Holdings) as ecommerce took off following lockdowns.