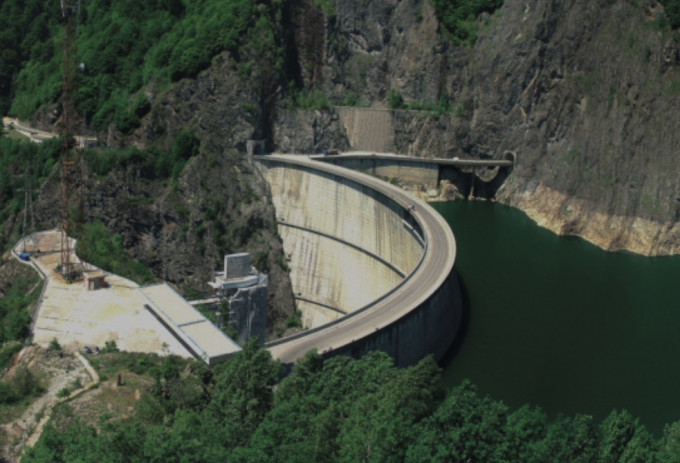 Fondul boosted by narrowing discount – Fondul Proprietatea has announced results for the year ended 31 December 2020. The NAV total return (in Romanian leu – RON) was 2.21% and the share price return was 26.44%, boosted by a substantial narrowing of the discount which finished the period at 9.7%. The Romanian market did well relative to other eastern European stock markets, with a return for the year of -4.7% in local currency and -6.3% in euros.

Within the portfolio, OMV Petrom SA, the largest listed holding in the portfolio recorded a share price decrease of 18.7% with a total NAV impact of RON 529.9m. Additionally, the value of unlisted holdings decreased by RON 787.9 million following the valuation update at the end of December 2020.

The largest unlisted investment by far, accounting for 67.7% of that part of the portfolio at the end of December, is Hidroelectrica. [You may have seen in our note on AVI Global, which holds Fondul, that some commentators expect that this company will IPO fairly soon. There was no mention of this in the report that we could see, but that does not mean that it will not happen. Fondul’s reports always look as though they were written by a government department and then signed off by three different sets of lawyers (masses of detail and caveats obscuring the story). We very much doubt that speculation about a potential IPO would ever make it into the report.]

In QuotedData’s morning briefing 17 September 2020 LXI REIT says that “following robust rent collection for the quarter ending September 2020“, it is increasing its quarterly dividend guidance by […]

Aberdeen Frontier Markets beat its benchmark over the second half of 2016, posting net asset value per share and share price total returns of 3.7% and 6.3%, respectively. […]

Over the year to the end of June 2016 Aberdeen Frontier Markets’ net asset value per share and share price declined by 13.6% and 16.0% respectively compared to a […]