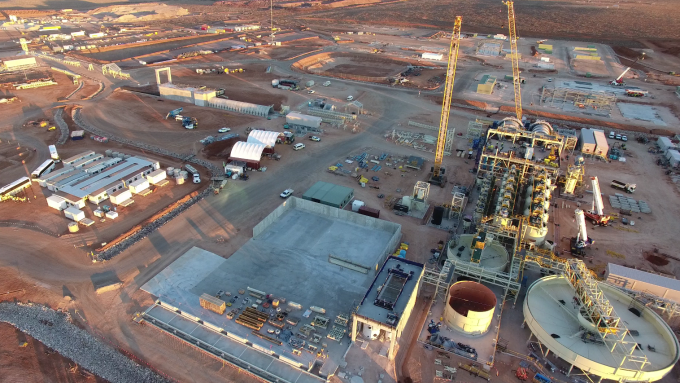 We also have news of substantial progress at Round Hill Music. Plus trading updates from Civitas Social Housing and Target Healthcare REIT, a new investment by LondonMetric and an update on Lok’nStore‘s development pipeline.

The City of London Investment Trust has published results covering the year ended 30 June 2021. It just failed to match its benchmark over the period – returning […]

In QuotedData’s morning briefing 14 July 2021: Apax Digital Fund, which is backed by Apax Global Alpha, is making an investment in Tide as part of a series C […]