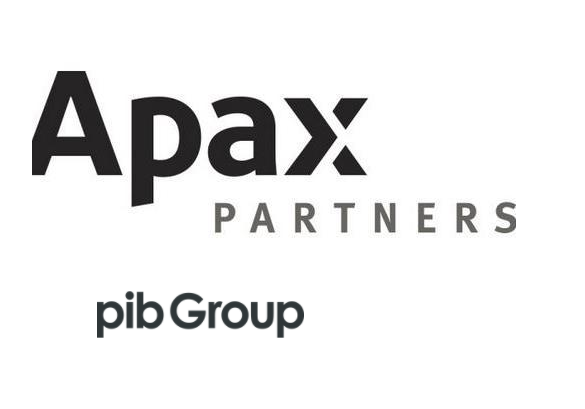 We also have good results from Standard Life Private Equity, a purchase by Oakley Capital, and trading updates from LXI and Regional REIT

One of this week’s highlights was Herald’s (HRI’s) annual results for the year ended 31 December 2020. The performance numbers are impressive, a 37% return on NAV and […]

Supermarket Income REIT has acquired a further stake in a 26-strong Sainsbury’s portfolio. The group, in a joint venture partnership with BA Pension fund, bought a 25.5% stake […]

Supermarket Income REIT has acquired its first Northern Ireland asset with the purchase of a Sainsbury’s supermarket in Bangor for £24.8m. The price for the 10-acre site, which […]