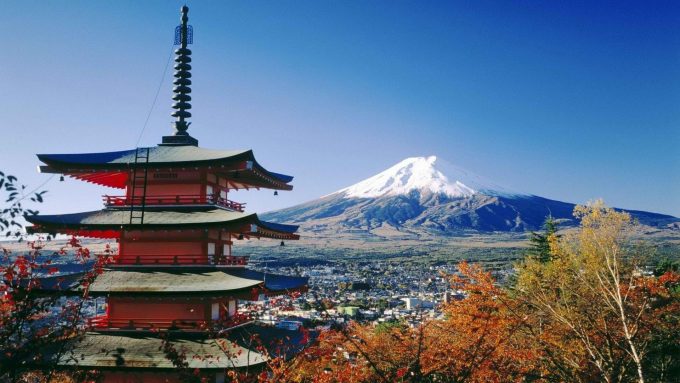 We also have a new investment by BioPharma Credit.

In QuotedData’s morning briefing 13 January 2022: Polar Capital Technology (PCT) is cutting its management fee from 1 May 2022. The tiering of the base fee has been […]

ProcessMAP Corporation is an environmental, health and safety (EHS) software platform provider. Hg, the firm behind Hg Capital Trust has agreed to make a significant investment in the […]

HgCapital Trust’s (HGT’s) manager Hg has made an investment in Pirum Systems, which HGT describes as “a leading provider of post-trade automation and collateral management technology for the […]