Helical collects 92.9% of rent during COVID 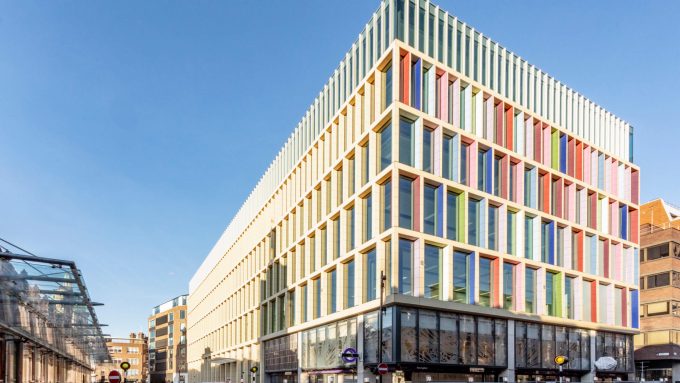 London office developer Helical collected 92.9% of rent in the year since the lockdown was first implemented in the UK.

The group said of the balance, 4.9% had been granted rent holidays – mainly on its food and beverage tenants, and 2.2% subject to ongoing discussions.

Of the current quarter, to the end of June 2021, the group had so far received 82.8% of rent and said it anticipates to have collected between 91% and 95% by the end of June.

Chief executive Gerald Kaye said he expects to see the increasing reoccupation of all its buildings by tenants as the easing of restrictions in the UK continues.

He added the quality and appeal of its buildings has been confirmed by recent letting deals ahead of the estimated rental value (ERV) placed on the buildings by valuers.

At 31 March 2021, the group held £82.1m of cash and a further £77.3m of sales proceeds and rent collected in bank accounts available to service payments under its loan agreements. In addition, the group had £200m of undrawn loan and overdraft facilities.

It had drawn £341m of its £531m of investment facilities, with an average maturity of 3.3 years and a weighted average interest cost of 3.3%.

Helical has let an 88,500 sq ft office in Farringdon to TikTok. The social media giant has leased the whole of the Kaleidoscope building, which sits above the Farringdon […]

London office developer and landlord Helical has posted a 3.2% fall in net asset value (NAV) for the six months to the end of September. NAV for the […]

There has been much debate about the future of the office, most of which has been conjecture and speculation. But finally, there is some actual concrete transactional evidence […]