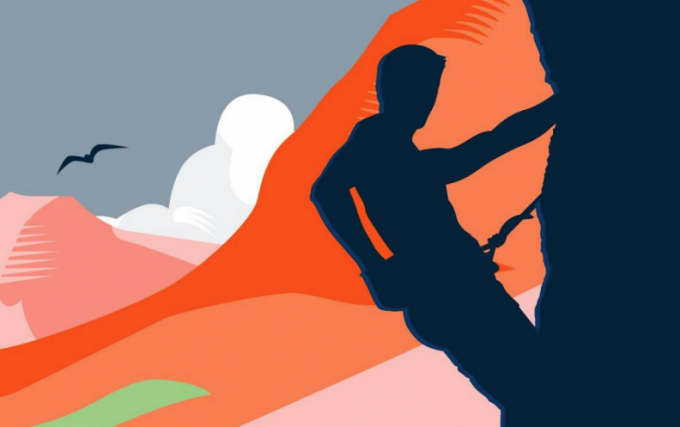 We also have results from HICL Infrastructure and British Land, and JLEN has some innovative new debt funding

In QuotedData’s morning briefing 11 January 2022: The redemption price for investors that asked to redeem their India Capital Growth (IGC) shares will be 126.2613p per share. Payment […]

In QuotedData’s morning briefing 23 December 2021: GCP Asset Backed Income (GABI) has been having issues with its loan to the Co-Living Group (which is currently in administration). […]

In QuotedData’s morning briefing 9 November 2021: AVI Global (AGT)’s asset manager says that “it and three other shareholders collectively owning over 18 per cent. of the ordinary […]