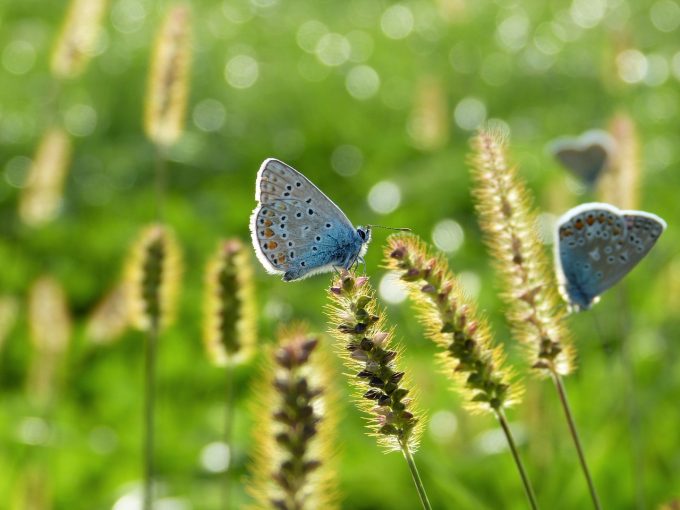 We also have a new catalogue investment by Hipgnosis and dividend hikes by Alternative Income REIT and UK Commercial Property REIT.

JLEN NAV declines on tax hike and power prices – JLEN Environmental has published its results covering the year ended 31 March 2021. The NAV has fallen from […]

In QuotedData’s morning briefing 9 June 2021 – JPMorgan Indian (JII) announced interim results to 31 March 2021. While the fund performed well, it was of course a […]