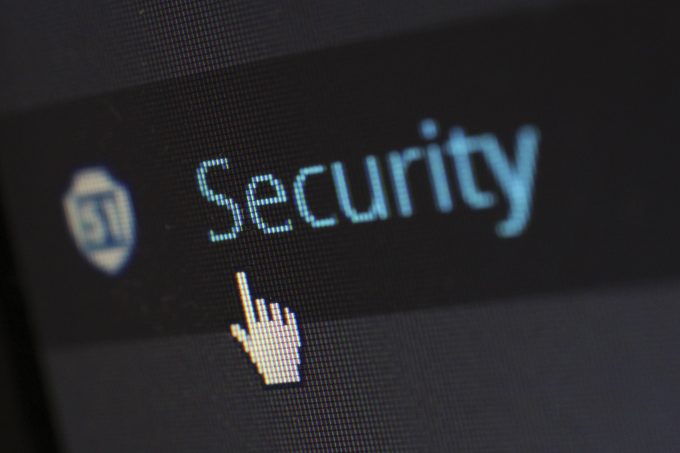 Chrysalis backs InfoSum – Chrysalis Investments has made a $65m investment in the US based parent company of InfoSum, as part of its Series B scale-up round. Previous investors […]