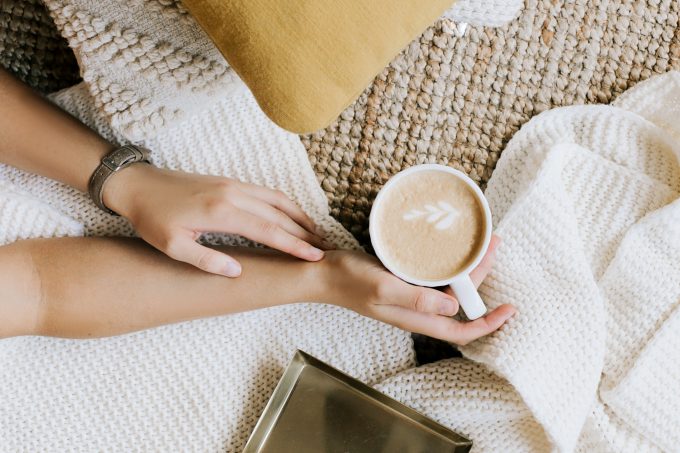 We also have interim results from Temple Bar, Bill Ackerman’s letter to Pershing Square Tontine Shareholders regarding a lawsuit that has been filed against the company, and LXI REIT’s acquisition of £80m of assets.

Princess Private Equity, which announced that it would not pay its dividend earlier this month, is holding a webinar today to explain what is going on at the […]