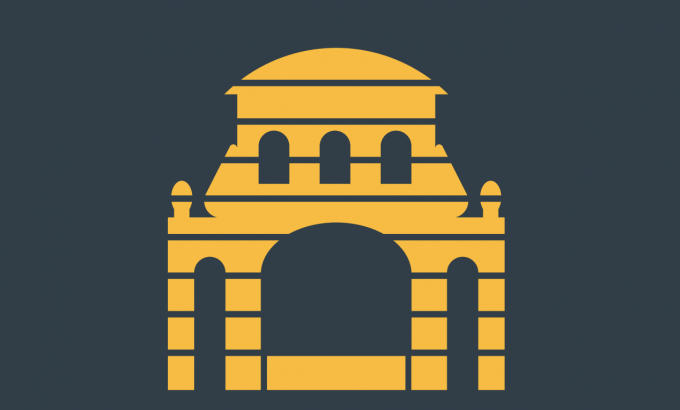 Good start for RWC at Temple Bar – Temple Bar (TMPL) has announced its interim results for the half-year ended 30 June 2021. The first half of 2021 saw TMPL perform extremely well as mispriced Value stocks generally did significantly better than the rest of the UK market. For the six months to 30 June 2021, the NAV returned 19.3% versus a return of 11.1% for the All-Share Index (the “benchmark”).

During the period, the share price discount to NAV varied from zero to over 8%. Recently it has been towards the top of this range as some market participants tend to the view that the Value rally has run its course. This view would be vehemently disputed by TMPL’s portfolio managers who say that, despite the success of the UK’s vaccine programme and the conclusion of the Brexit negotiations, UK stocks continue to be valued at a marked discount to world equities. They comment that this is at a time when interest rates are low and private equity has significant resources that it needs to put to work, and that perhaps we shouldn’t be surprised therefore that bid activity in the UK market has picked up very significantly in recent months. They also say that, although Value stocks have staged a strong recovery from the lows reached in the Summer of last year, they would encourage shareholders not to anchor off the share prices of that time as valuations had become extreme.

Despite the recovery in share prices since the vaccine news last November, valuations in some areas continue to be exceptionally attractive in their view. In terms of  individual stock performances, there were notably strong positive contributions from Royal Mail Group, Aviva, NatWest Group and BP.

Royal Mail Group has continued to benefit from a lockdown induced surge in parcel volumes and the managers say that, whilst an element of this growth is likely to prove temporary, they believe that there continues to be significant unrealised potential in the business. At Aviva, change continues apace and, despite the new chief executive officer having been in situ for just over a year, the company’s disposal programme is now complete. This has allowed for a significant strengthening of the company’s finances and paves the way for a large capital return to shareholders in the next twelve months. NatWest Group has benefitted from the continued strength in the UK housing market and improved mortgage lending spreads.BP performed well on the back of continued strength in the oil price, which is now back to pre-pandemic levels.

On the negative tack, the share price of Capita has continued to struggle despite the fact that the company has made further progress in its disposal programme and after six months, is on track to grow its revenues in 2021 for the first time in a number of years. The disposal programme is necessary to right size the company’s balance sheet, but it does reduce its profit potential in the managers’ view. Nonetheless, they think that the stock is very undervalued, although they recognise that the shares are unlikely to do well until there is more tangible evidence that the turnaround is succeeding. Standard Chartered also failed to participate in the wider market rally as a result of increased political tension in Hong Kong, one of the company’s key markets.

In QuotedData’s morning briefing 19 August 2022: Temple Bar (TMPL) has upped its full year dividend forecast from 8.2p to 9.0p, as revenue has been better than expected. […]

Temple Bar beat its benchmark over 2021 – the first full calendar year under Redwheel’s management – delivering a return on NAV of 24.3% against 18.3% for the […]

QuotedData’s weekly news show 3 September 2021 Thank you to everyone that listened in today, whether you watched the Zoom live, on Facebook or on YouTube. In this […]

When we went into the pandemic panic last year, many trusts had revenue reserves equivalent to between half and a whole year’s dividend. Link Group reckoned that about […]

At QuotedData, we don’t tend to make too much of a fuss about interim reports from investment companies. However, with the summer lull upon us, we have had a closer look than we might otherwise have at some interim statements this week and some interesting things have emerged. Good returns from growth-focused private equity Part […]

Temple Bar looks to brighter future – Temple Bar Investment Trust has published results for the year ended 31 December 2020. The first nine months were a difficult period for the trust – seeing it lose its manager and underperform significantly. Alastair Mundy’s retirement due to ill health prompted a review of management arrangements. RWC Partners […]

We had results this week from two of the giants of the UK equity income sector. The City of London Trust, which has been managed for 30 years by Job Curtis at Janus Henderson, celebrated its 55th consecutive year of dividend increases. Rival, Murray Income can ‘only’ boast a 48-year track record of consecutive dividend […]

Pershing Square Holdings has published a letter issued by its SPAC, Pershing Square Tontine Holdings (PSTH), in relation to a law suit that has been filed against it that it is operating as an illegal investment company. Rather than copy and paste, we have reproduced the letter in full below. [QD comment: this is a […]