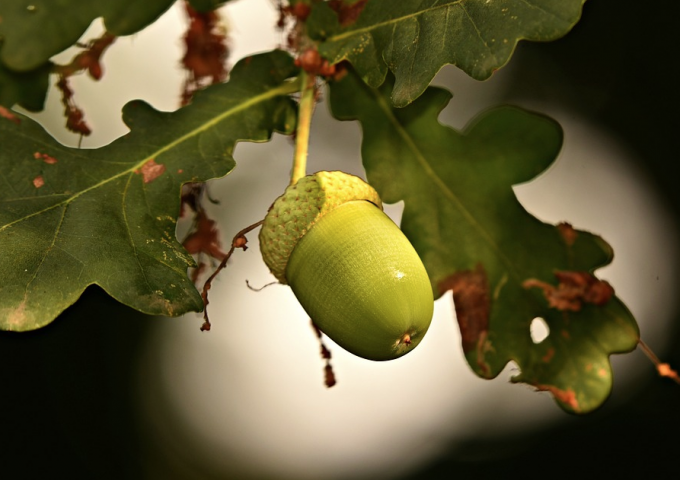 We also have results from European Opportunities, Gulf Investment and Supermarket Income REIT.

SDCL Energy Efficiency Income Trust (SEIT) has signed an agreement to finance the design, acquisition and installation of energy efficiency solutions across various buildings in the US for […]

When I started writing this article, it was being widely reported that the chancellor, Kwasi Kwarteng, had been forced to cut short his visit to the US and […]

SDCL Energy Efficiency says that it recognises that recent market volatility has resulted in its share price trading below its most recently published NAV per share [7.5% at […]

Civitas Social Housing has provided an update on the progress in the implementation of its new regulatory clause (details of which were announced in May). The clause is […]

In QuotedData’s morning briefing 7 September 2022: SDCL Energy Efficiency Income Trust (SEIT) says its issue was oversubscribed and has been expanded to £135m, accordingly the company will […]