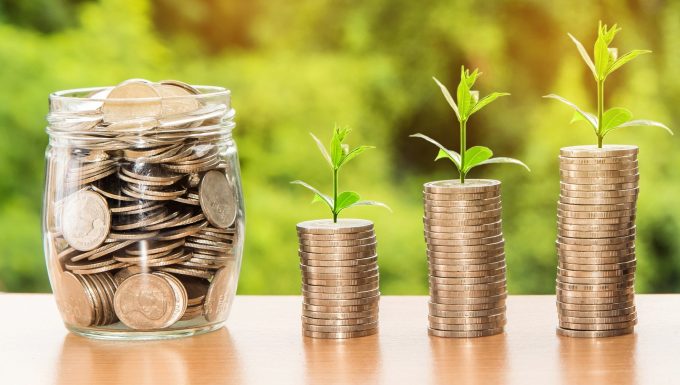 JLEN Environmental Assets Group (JLEN) has announced that it has raised £60.7m through the placing and offer for subscription that it previously announced on 12 January 2022. The Issue was significantly oversubscribed, in both the placing and offer for subscription, and JLEN intends to use the net proceeds of the Issue to repay its credit facility and to fund a pipeline of environmental infrastructure opportunities.

JLEN’s Board says that it is delighted by the support from existing shareholders and new investors, in particular, the response from retail investors, which led to the offer for subscription materially exceeding the €8 million threshold. Accordingly, a scaling back exercise has been undertaken. JLEN will issue a total of 60,139,202 New Ordinary Shares at the issue price of 101 pence per New Ordinary Share. It is expected that admission to the London Stock Exchange’s main market will become effective at or around 8.00 a.m. on 1 February 2022 and that dealings in the New Ordinary Shares will commence at that time. For the avoidance of doubt, the new shares will receive the dividend being paid for the quarter to 31 December 2021.

[QD comment: we are pleased to see JLEN continue on its growth path and look forward to seeing what new projects JLEN adds to its portfolio (it already has the most diverse portfolio amongst its peers, with significant exposure to anaerobic digestion, for example). Further expansion will benefit all shareholders as it will increase liquidity in JLEN’s shares and should continue to help drive down JLEN’s ongoing charges ratio as its fixed costs are spread over a larger asset base.]

In QuotedData’s morning briefing 28 January 2022: Fondul Proprietatea (Ticker: FP.) has announced that the buyback programme that was approved by shareholders at the EGM on 5 December 2021 will start on 31 January 2022. The programme can repurchase up to 800m shares and lasts until 31 December 2022. All repurchased shares are to be […]