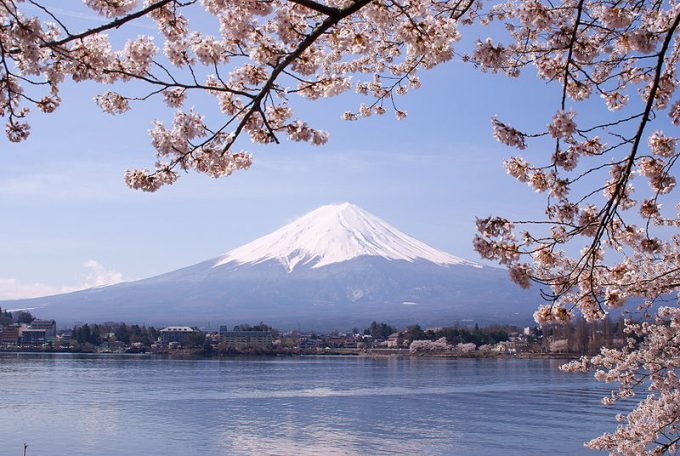 Miyako Urabe will replace Eiji as the lead manager and the Japan Small/Mid Cap strategy. She has spent 14 years within the industry, including 9 years at JPMorgan, having joined the Japanese Equities team in 2013. She has been a named manager on the multi-cap Japan Growth Unconstrained strategy since 2015.

She will be joined by Xuming Tao and Nao Ozawa as portfolio managers. Tao was recruited to the team in 2019 as an analyst to focus on Japanese small cap research while Nao – who was already a manager alongside Saito – has spent 14 years at JPMorgan and 4 years as manager of JSGI. Michiko Sakai will leave the team to focus on the JPM Japan Sustainable strategy responsibilities.

The three portfolio managers will continue to work closely with the team in Tokyo that has been managing Japanese equities mandates since 1969.

JPMorgan Japan Smaller Companies Trust has announced its annual results for the year ended 31 March 2017. During the period, the Trust’s NAV total return was +20.9% and […]

The board of JPMorgan Japan Smaller Companies has agreed with the manager to reduce the management fee payable on the trust. The old fee was calculated as 1% […]