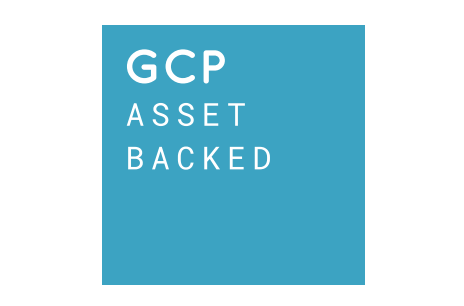 GCP Asset Backed Income has announced results for 2021. Highlights are:

The chairman said “Throughout the year, Government-issued Covid-19 restrictions have continued to impact the normal flow of business, particularly impacting retail and hospitality businesses. However, despite the restrictions, the significant majority of the portfolio has continued to perform well.”

The Co-living loan is described in the statement as a significant disappointment, with the loan defaulting due to breaching a liquidity covenant. The loan is a syndicated loan and GABI is part of a consortium of lenders.

Since the loan defaulted in May 2021, the consortium of lenders have been looking to sell the assets of the Co-living group to recover as much value as possible. Significant progress has been made in this regard, with a number of assets sold in the period and exclusivity agreements in place to sell a number of others.

In terms of the remaining assets, the following current positions are in place at the time of writing:

The Board of GCP Co-Living REIT Plc has announced that, in light of the events in Ukraine over the last 24 hours, the decision has been taken to […]

Here it is, the first potential investment trust launch of 2022. And it is certainly an interesting one. Gravis Capital Management made an intention to float announcement this […]