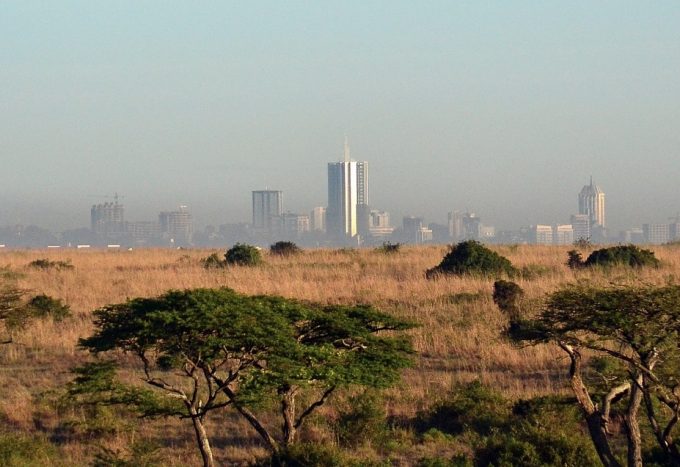 We also have news of a dividend increase for NextEnergy Solar, results from UK Commercial Property, and Fair Oaks Income, plus new investments by RTW Venture and Impact Healthcare REIT

In QuotedData’s morning briefing 21 October 2022: Dunedin Enterprise (DNE) has announced details of a tender offer that will return up to £41m to shareholders. This follows DNE […]

Having read the extremely alarming news that there is set to be an exodus of GPs, exacerbating existing shortages, I thought it would be worth looking at the […]