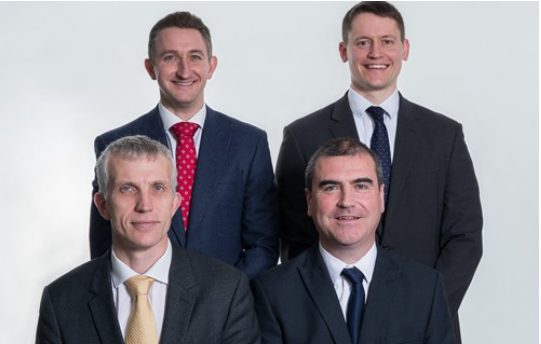 Over the year ended 30 April 2022, Momentum Multi-Asset Value Trust generated a return on NAV of 0.9% and a share price return of 1.5%, both well-behind the 15.0% return on its chosen benchmark of inflation (as measured by  CPI) plus 6%. Dividends for the year increased from 6.72p per share to 7.20p per share and were covered by earnings.

Over the last five years, the trust has generated a NAV total return per share of +32.0% (equivalent to 5.7% per annum) compared with +41.8% (equivalent to 7.2% per annum) from the benchmark. The benchmark was adopted in July 2017. At the time the trust was a client of ours and we wrote about the change. The chairman notes that as recently as the last half year report, the trust was well ahead of its benchmark over the previous five years. However, the sharp rise in inflation has moved the goalposts. The chairman feels that “the benchmark will be a challenging hurdle for some time”.

The manager says that the inflationary environment provided a strong tailwind for many specialist assets and these have performed well. “Our holdings in property are of particular note. For example, the share price of AEW REIT rose by 39%. This investment vehicle specialises in buying properties with short-term leases or vacant possession and either developing or repurposing them to add value. The share price increased over the year as a result of the sale of a number of properties at a significant premium.

The poorer performers in the portfolio included the UK Equity holdings Accrol and Purplebricks. Accrol is a manufacturer of toilet tissue which has seen rapidly rising input costs. Purplebricks, the online estate agency, saw some administration shortfalls resulting in rental client compensations. The companies’ share prices declined by 65% and 81% respectively over the Period.”

In QuotedData’s morning briefing 2 December 2020: BlackRock Throgmorton (THRG) has published a circular and issued a notice of a general meeting meeting to be held on 18 […]

Seneca reports on complex and challenging year – Seneca Global Income & Growth says that, for the year ended 30 April 2020, it delivered an NAV return of […]