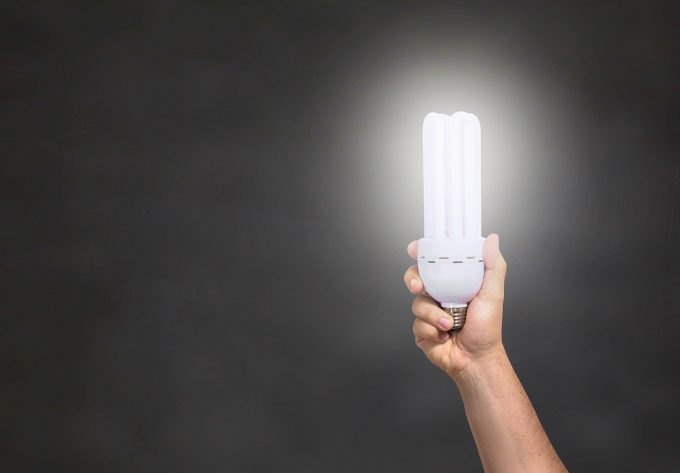 JLEN Environmental Assets Group has published results for the year ended 31 March 2022. Over the 12-month period to 31 March 2022, shareholders saw a share price total return of 7.4%.

The chairman Richard Morse said: “JLEN has had an outstanding year, with NAV appreciation per share of 25%, £118 million raised through two oversubscribed equity issues, investments into new sectors including biomass CHP and energy-from‑waste, as well as a value-accretive divestment of our French wind assets. The company has also announced an increase in the target dividend for the upcoming financial year of 5% to 7.14 pence per share for the financial year to 31 March 2023.

This year, JLEN has continued to support the decarbonisation agenda through its investments in a diversified portfolio of 37 operational solar, onshore wind, waste and wastewater, hydro, battery, anaerobic digestion, bioenergy and low carbon transport projects based in the UK and Europe, representing a total of 359.5MW. The green energy producing part of the portfolio generated over one million MWh of energy, enough to power more than 255,000 UK homes with electricity . The waste assets have avoided more than 695,000 tonnes of waste going to landfill and the JLEN portfolio, particularly through its investment in CNG, has also contributed to the decarbonisation of the UK road network.

Current geopolitical events, most notably the war in Ukraine and its resulting impact on energy markets have placed energy security of supply and the desire to decarbonise energy sources at the forefront of the political agenda. Climate change prevention and mitigation strategies remain some of the most pressing issues of our time. In November 2021, COP26 focused on how pledges and targets to reach net zero can be met.”

At 31 March 2022, the portfolio included 37 assets spread across onshore wind, PV solar, anaerobic digestion, hydro, battery storage and waste and bioenergy processing projects, and low carbon transport. New additions to the portfolio over the financial year were 100% of Cramlington Renewable Energy Developments, a biomass combined heat and power plant (CHP Plant) located in Cramlington, UK. The plant has a 26MW electrical capacity and 6MW of heat capacity; Energie Tecnologie Ambiente, a 45% stake in a 16.8MW energy-from-waste power plant which processes refuse derived fuel, located in the municipality of Manfredonia in the Apulia region of southern Italy; and the development rights to construct the Sandridge Battery Storage project, a 50MW lithium-ion battery energy storage plant based in Melksham in Wiltshire, UK.

Overall, the renewable energy generated by the portfolio was 6% below target, mainly due to low wind speeds in the period which affected a number of competing funds too – areas of the UK during the summer saw their lowest wind speeds for 20 years. Nevertheless, JLEN says that it saw continued good performance from its agricultural anaerobic digestion assets, and generation from its solar assets was also above budget – demonstrating the attraction of having a diversified portfolio.

The waste & bioenergy sub-sector, now the second largest contributor to generation in the portfolio, was below target as the investment manager made progress on resolving legacy issues on the two newly acquired assets and worked on installing upgrades and enhancements.

Both concession-based waste and wastewater projects have continued to perform in line with expectations and both projects continue to perform well financially.

The portfolio of CNG refuelling stations performed extremely well over the financial year and 16% more CNG was dispensed than was targeted for the year. Also during the period, two further refuelling stations were successfully completed, giving a total of eight stations.

The construction stage battery assets have fallen behind their completion schedule due to supply chain issues and completion of the two projects is now expected to occur in 2023. The batteries are currently held at cost and the financial consequences of delay are expected to be offset by changes in market assumptions when the valuation method changes to discounted cash flows.

Cash received from the portfolio assets by way of distributions, which includes interest, loan repayments and dividends, was £56.5m. After operating and finance costs, cash flow from operations of the group was £46.2m, covering the cash dividends paid during the year of 6.79p per share by 1.10x on a paid basis.

The portfolio currently has price fixes secured over 77% for Summer 2022 and 74% for Winter 2022 seasons, reducing exposure to price volatility. Illustrating this, if merchant prices were to fall by 50%, dividend cover is projected to move by less than 20 basis points – therefore still maintaining significant headroom in the cover ratio.

JLEN Environmental Assets makes first divestment – JLEN Environmental Assets has reached an agreement for the sale of its two French onshore wind farms, Parc Éolien Le Placis Vert and Energie Eolienne de Plouguernevel to Volta Developpement, for a total consideration of €5.9m. This is in-line with the valuation as at 30 September 2021 although […]

John Laing Environmental Assets has published its first set of results covering the period from its launch on 31 March 2014 to the end of March 2015. The NAV at the end of the period, adjusting for the dividend, was 98.2p – this compares to the 100p launch price and the 98p initial NAV of the company […]

In QuotedData’s morning briefing 30 September 2022: NextEnergy Solar Fund (NESF) has announced that it has increased the commitments available under its Revolving Credit Facility (RCF) with AIB Group (UK) Plc and NatWest from £75m to £135m – an increase of £60m. The additional commitments have been agreed at a margin of 120bps over SONIA […]

Capital & Counties (CAPC) and Shaftesbury have reached an agreement on a £3.5bn all-share merger. The merger of the two West End of London landlords, which will be called Shaftesbury Capital Plc, had been rumoured for years and it was confirmed last month that talks were taking place. Under the terms of the proposed merger […]

abrdn Private Equity Opportunities says that its estimated net asset value at 31 May 2022 was 715.2p, up from 704.3p at end April 2022. The trust funded £24.0m of drawdowns and received £6.1m of distributions during the month of May. The distributions received generated realised gains and income of £3.7m. It made one new primary […]