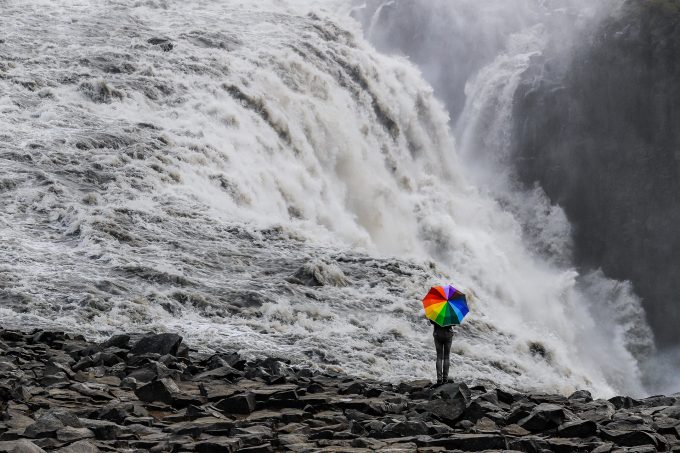 Montanaro European Smaller Companies (MTE) has announced its annual results for the year ended 31 March 2022, during which it provided NAV and share price total returns of 8.4% and 4.8% respectively, outperforming its benchmark, which returned 3.8%. The trust’s chairman, R M Curling, says that while these headline numbers might appear unremarkable, they disguise significant volatility during the year. The first nine months of the fiscal year were exceptionally strong with the NAV rising by 34.7%, outperforming the benchmark by 23.4%, as high quality, growth companies were particularly in favour with investors. In the final three months of the fiscal year, these trends sharply reversed as inflationary pressures caused bond yields to rise, stock markets to fall and high quality and growth companies to be shunned. Curling says that, globally, the dramatic rotation into value companies in January was the second largest monthly shift in 50 years.

“The year to 31 March 2022 saw some strong performances from our largest investments.

“NCAB is a global market leader in the supply of Printed Circuit Boards (PCBs). In 2021, the company delivered high organic revenue growth; made some attractive bolt-on acquisitions; saw its order intake (in USD) almost double; and significantly expanded its operating margins. The stock also began being covered by a second sell-side institution during the period.

“Fortnox provides cloud-based accounting systems to companies in Sweden. The stock was our largest contributor in the previous year and continued to grow revenues and earnings at strong double-digit rates in 2021. In March 2022, the company announced price increases for their subscription-based products, news that was received well by the market.

“MIPS sells a patented insert for helmets which protects the brain against rotational motion. Like Fortnox (above), this company also featured in our top three contributors last year. The company continued to persuade more manufacturers to include MIPS in their helmets, while existing customers expanded the inclusion of MIPS into a wider range of models. Perhaps most notably, the expansion into safety helmets in the commercial market has got off to a strong start. Operating profit for the company almost doubled in 2021.

“The year was not without some stock price falls as well. Our three largest detractors are detailed below.

“Orpea is a leading provider of nursing homes, post-acute and rehabilitation facilities and psychiatric care clinics. The company was affected by allegations of mistreatment of residents in a book called “The Gravediggers”, which led to the ousting of the CEO and negative press in France. With concerns over the quality of the business as a result we sold the position.

“Sinch is a Swedish developer of cloud communications and mobile customer engagement offerings. During the year the company came under pressure as telecom providers raised their tariffs. Sinch was unable to completely pass this rising cost on to its own customers, implying commoditisation of the core product. Furthermore, the company has made multiple large acquisitions which appear to be more difficult to integrate than they expected. As a result, the company’s level of debt increased significantly. Sensing a deterioration in the core quality of the business, we therefore exited our position.

“Gruppo MutuiOnline owns and operates a leading range of online comparison and intermediation brands in Italy and provides Business Process Outsourcing services for financial services in the country. While Orpea and Sinch were examples of mercifully small portfolio positions that performed poorly, Gruppo MutuiOnline was a larger position which saw profit taking after a very strong year last year. The business continued to grow in 2021 and we continue to hold the investment.”

“We try to keep portfolio turnover as low as possible. Nevertheless, we typically make a few changes each year as we identify new ideas that we consider will provide stronger long-term returns than existing holdings. Companies that become too large, are acquired or where the investment case deteriorates are also replaced with new ideas from our Approved List.

“In the year to 31 March 2022, we exited positions in companies including Elekta, the developer of radiation therapy equipment and software, as we grew concerned about an even more intense competitive threat from its main peer Varian, which has been acquired by Siemens Healthineers. Recordati, which sells pharmaceuticals, was sold as we believe there are more compelling investments elsewhere in the European healthcare landscape. Sinch, as explained above, was sold on fundamental concerns about its business.

“New additions to the portfolio included hGears, which develops components for gearboxes used on e-bikes and electric vehicles and Sectra, which develops Picture Archiving and Communication Systems (PACS) for medical use.”

It has been a tough first half for smaller companies, with the FTSE SmallCap trailing the FTSE 100 by around 13% for the year to date. While small […]

QuotedData’s weekly news show 18 June 2021 Thank you to everyone that listened in today, whether you watched the Zoom live, on Facebook or on Youtube. In this […]

Montanaro European Smaller Companies (MTE) has announced its annual results for the year ended 31 March 2021, which have seen MTE beat its benchmark as markets have recovered […]

Montanaro European Smaller Companies Trust (MTE) has announced its interim results for the six months ended 30 September 2020, during which it has posted a stellar recovery post […]

Montanaro European is number one