Jupiter Green suffers from scaled back ambitions of US climate policy 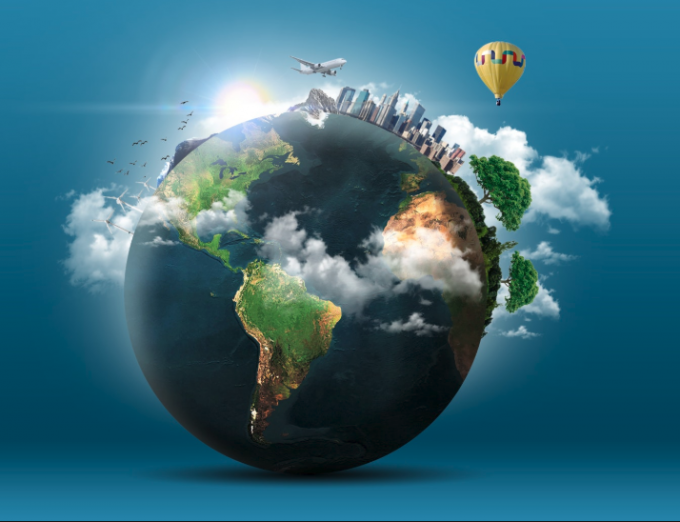 Jupiter Green suffers from scaled back ambitions of US climate policy – Jupiter Green (JGC) has posted its annual results for the year to 31 March 2022, during which time its NAV was down 3.3% while its share price was down 20.5%. This compares with a 2.6% return from its benchmark index, the MSCI World Small Cap Index.

JGC’s shares traded at a discount to net assets of less than 10% until the outbreak of the Ukrainian war when global stock markets became significantly more volatile. The effect of this was to increase the discount to around 15% of net asset value.

In September 2020, the board established a dividend policy that would involve paying one final dividend per annum in October equal to the current revenue of the trust. In the year ended 31 March, 2022, JGC incurred a small loss of £6,000 on the revenue account and therefore the board has concluded that no dividend should be declared.

Within the portfolio, the theme that performed best over the year was the Circular Economy – featuring companies providing innovative solutions to waste management, sustainable materials and/ or resource stewardship. Several of the top positive contributions to returns over the year came from stocks in this theme, including Casella Waste Systems, Veolia and Daiseki. Another strong theme was Sustainable Oceans & Freshwater Systems, and companies focused on the conservation and management water were among the beneficiaries of increased infrastructure spending, notably from the US infrastructure bill.

The Clean Energy theme however, was a negative over the course of the year – although recovered slightly in the last few months of the period as the world moved to reduce reliance on traditional fossil fuel energy sources from Russia. This weakness was driven by the scaled back ambitions of US climate policy, as share prices had entered 2021 already largely pricing in a more aggressive climate plan than was ultimately able to pass through Congress.

The team says the need for resilient, low-carbon and lower-cost energy is a structural positive for clean energy systems, and so having reduced exposure at the beginning of 2021, JGC has selectively added a small amount of exposure following the further de-rating in the market in early 2022.

Recent months, as noted above, have seen an increase in market volatility and a rotation away from the sort of long-duration structural growth trends of which Environmental Solutions companies are typically a part. What is more, in the near term it has become more challenging for environmental solutions businesses to have visibility on nearer-term factors such as supply chain disruption and cost inflation and their overall earnings impact.

Crucially, though, the long-term growth picture for these companies is arguably stronger than ever, as the gathering momentum around efforts to mitigate climate change, as well as renewed focus on issues surrounding biodiversity and natural capital, provide traction for companies that can address multiple environmental challenges. Our conviction remains that companies focussed on providing solutions across these challenges can provide superior returns over the medium and longterm.

JGC : Jupiter Green suffers from scaled back ambitions of US climate policy

QD View – Go Green? Impax Environmental Markets is doing very well but is it too popular? It has been a short week and a quiet week in […]

QuotedData’s weekly news show 22 January 2021 Thank you to everyone that listened in today, whether you watched the Zoom live, on Facebook or on Youtube. In this […]

Charlie Thomas leaving Jupiter – Jupiter Green Investment Trust’s board says that it has been advised by Jupiter Asset Management Limited, that Charlie Thomas, the fund manager of the […]

Jupiter Green (JGC) released an update ahead of its continuation vote being held at the forthcoming annual general meeting on 16 September 2020. In summary, the board noted: […]

No respite for Jupiter Green investors

No respite for Jupiter Green investors – Jupiter Green’s results, covering the year ended 31 March 2019, offer little joy for its shareholders. the trust has underperformed its […]

Ruffer delivers positive returns during tough year as Baillie steps down – Ruffer (RICA) has posted its annual review for the year ended 30 June 2022, during which time its share price total return was 5.6% and the NAV total return was 5.9%. The team recently announced the departure of its long-service manager Hamish Baillie […]