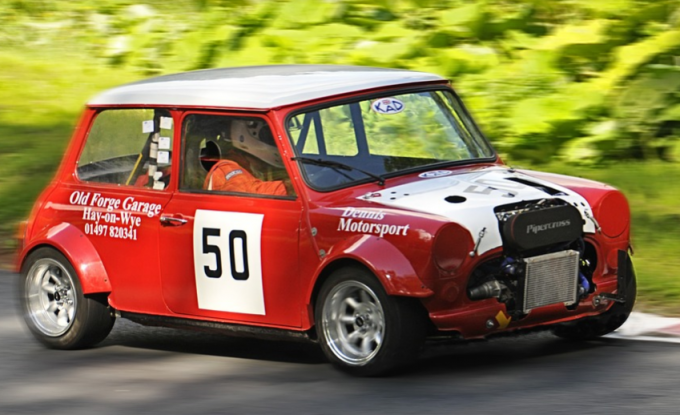 The performance benchmark has been changed to Numis 1000 Index, which comprises the bottom two percent of both LSE and AIM listed stocks. This index fell by 5.8% over the period.

The company offers all investors the opportunity to redeem their shareholding each year, which has the advantage of clearing any overhanging sellers and is designed to ensure that the market price of the shares does not deviate too far from the underlying NAV. Redemption requests in relation to 14,614,199 ordinary shares, or 13.3771% of the share capital, at 30 April 2022, were received for the 30 June 2022 redemption point. The directors agreed to form a separate redemption pool and it may take a number of weeks to liquidate this pool appropriately.

The directors are entitled to an increase in their fees by the percentage uplift in inflation as measured by UK CPI each spring. The figure which applies to fees from 1st May 2022 is 9%. The chairman says that “recognising the need to show restraint, the directors have unanimously agreed to apply a 4.5% uplift to their fees this year“.

After the substantial outperformance of quoted microcaps in the year to April 2021, the share prices of UK-quoted microcaps mostly peaked during the year under review. In part, this was related to a large number of corporate fund raisings ahead of the calendar 2021 year-end that exceeded the scale of capital available. Hence, microcap share prices declined at a time when many larger quoted share prices rose.  Thereafter, as inflationary pressures persisted and global asset prices declined in the early months of 2022, microcap share prices reflected the trend and declined further. Over the year the NAV of the Trust declined by 13.1%. This compares with a decline of 5.8% for the Extended Numis 1000 Index over the same period.

Whilst quite a number of share prices of companies in the portfolio declined, the greatest detractor to returns this year was Accrol Group. As a supplier of toilet rolls, demand has remained consistent. Their problem was that their deliveries became unreliable due to Covid-related staff absence, and given the decline in service levels, their supermarket customers refused to fund the additional energy costs of their factories, at least initially. These issues have been addressed subsequently, and it is expected that Accrol’s profitability will recover. Over the year under review however, its share price fell by 65%, and this fall reduced portfolio returns by 1.4%.

A second example is Avacta, that had also outperformed in the previous year. Whilst it continues to make good progress with potential medical treatments using affimers, it had to suspend manufacturing lateral flow tests for covid as an antibody supplied by one of its partners was not sensitive enough to the Omicron variant. This detracted 1.0% from portfolio returns.

From time to time the Trust’s portfolio is invested in FTSE100 Put options, as their valuations tend to rise dramatically during stock market sell-offs. The Trust held one in 2019, and it rose to a multiple of its cost during March 2020 due to the covid-induced market sell-off. It was sold near the nadir in markets, and the Manager used the cash to buy a number of new portfolio holdings standing at abnormally low share prices, that then went on to enhance the upside of the Trust.  The Manager invested in a new FTSE100 Put option in August and September 2021, and since the FTSE100 Index has held up subsequently, its ‘time value’ has declined. The valuation of FTSE100 Put options can be likened to insurance fees, in that the cover only extends over a defined period (to December 2022 in this case), and as their term to expiry shortens, so does their valuation. This position cost the Trust 1.2% over the year to April 2022.

In QuotedData’s morning briefing 4 June 2021: Following its announcement last month on the implementation of a voluntary redemption facility, where shareholders may request the redemption of all or […]

Miton UK MicroCap (MINI), the tech and healthcare-focused (around half of the portfolio) UK smaller companies-sector company, has reported annual results for the year ended 30 April 2020. Over […]

Miton UK MicroCap (MINI) said the following this morning: Gervais Williams and Martin Turner remain as managers “The directors of the company wish to announce that Premier Portfolio […]

Miton UK MicroCap (MINI) has an annual redemption facility through which shareholders are entitled to request the redemption of all or part of their holding. The trust announced […]

Rising Sun Management, investment advisor to Nippon Active Value Fund, has sent a letter to the management of Intage Holdings (a Japanese marketing research firm), to notify it of several proposals that will be made at Intage’s forthcoming Annual General Meeting. A friendly management buyout (MBO) proposed in February 2022 has been rejected by Intage. […]

In QuotedData’s morning briefing 19 July 2022: In GCP Asset Backed Income’s (GABI) latest NAV (as at 30 June 2022), the co-living group loan (discussed on our weekly show on 8 July) has been revalued, taking 1.21p off the NAV. The directors took advice from the company’s valuation agent and investment manager, considered a range […]