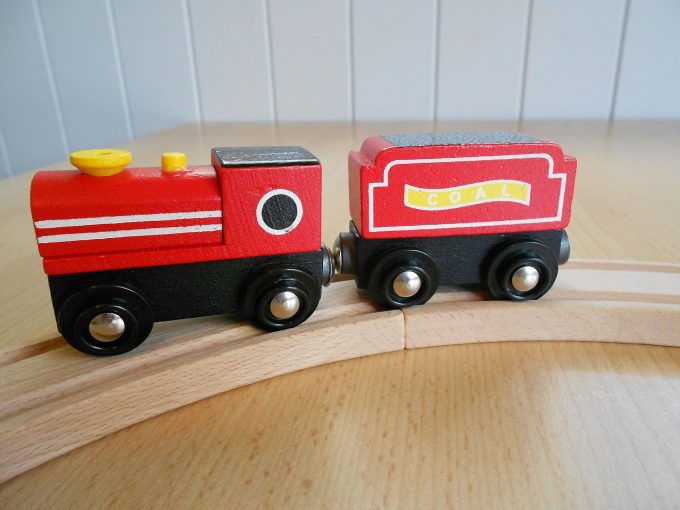 XLT is a Public Private Partnership (PPP) that owns the recently delivered fleet of rolling stock operating on the Thameslink passenger rail route which covers the North-South London commuter rail corridor and serves both Luton and Gatwick airports. Following completion of the transaction, XLT will represent approximately 3% of HICL’s portfolio by value [implying a purchase price of about £96m] and will be HICL’s third investment in the rail sector, after High Speed 1 and the Dutch High Speed Rail Link.

The fleet has been initially leased under a 20-year availability contract with a revenue underpin from the Secretary of State for Transport. The fleet of 115 Siemens Desiro City Class 700 trains was fully delivered in 2018 and has a strong operational track record. Long term maintenance obligations are retained by the manufacturer, Siemens, under a direct contractual arrangement with the franchise operator, Govia Thameslink Railway, and therefore are not the project company’s responsibility.

Completion is expected in the third quarter of 2022. The investment will be funded from HICL’s £730m corporate credit facility and existing cash resources.

It has been a tough first half for smaller companies, with the FTSE SmallCap trailing the FTSE 100 by around 13% for the year to date. While small companies are said to have sustained their operational performance, sentiment has run against them. Nevertheless, it is not the moment to give up on the sector: the […]

BlackRock Greater Europe (BRGE) has announced its annual results for the year ended 31 August 2021, which its chairman, Eric Sanderson, describes as having been a very successful one, with regard to excellent absolute returns and also relative to BRGE’s reference index, which he says has resulted in significant demand for BRGE shares. Since the […]