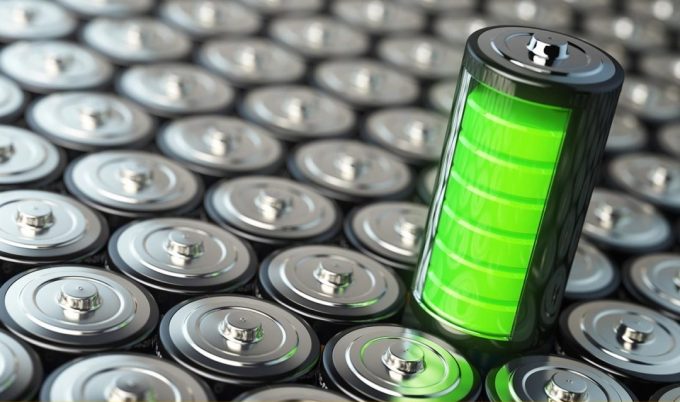 JLEN Environmental Assets (JLEN) and Foresight Solar (FSFL) have announced the acquisition of Gigabox No 4 Limited, which holds the development rights to construct a 49.9MW lithium-ion battery energy storage plant based in Angus, Scotland. Both parties are taking a 50% equity stake in the project which will see each of them invest up to £16.4m.

The project is fully consented and construction ready and is expected to start commercial operations in early 2024. The plant will be connected to the Scottish Hydro Electric Power Distribution plc’s distribution network and has a 49.9MW import and export connection. The connection will be initially with a capacity of 45MW, increasing to the full 49.9MW capacity by early 2025.

FSFL says that it is currently assessing an extensive pipeline of UK battery storage opportunities.

“We are pleased to add another battery project to the JLEN portfolio, building the scale of our battery portfolio and leveraging the experience and expertise we have in this sector. We believe that projects such as these will be a vital tool in helping to balance demand on the local electricity network and will become increasingly important over the long-term as more renewable energy infrastructure comes onto the grid.”

In QuotedData’s morning briefing 24 November 2022: Foresight Solar Fund (FSFL) says that the net impact of the new electricity generator levy on its NAV is to reduce […]

In QuotedData’s morning briefing 30 September 2022: NextEnergy Solar Fund (NESF) has announced that it has increased the commitments available under its Revolving Credit Facility (RCF) with AIB Group (UK) Plc and NatWest from £75m to £135m – an increase of £60m. The additional commitments have been agreed at a margin of 120bps over SONIA […]