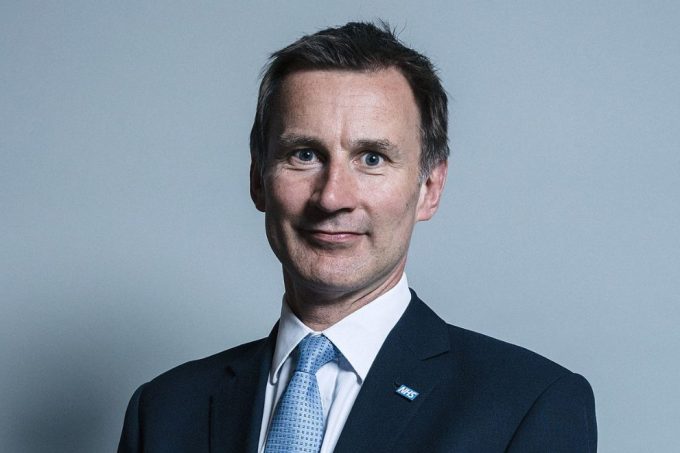 A new electricity generator levy will come into force from 1 January 2023 and run until 31 March 2028. The levy will be a new 45% tax on extraordinary revenues above a pre-crisis price baseline of £75 per MWh made by certain renewable, nuclear and biomass electricity generators. The measure will exclude generation that falls under the Contracts for Difference (CfD) regime and will also include a small de minimis to exclude small generators from the levy.

The share prices of Bluefield Solar, Downing Renewables and Infrastructure, Foresight Solar, NextEnergy Solar, Greencoat UK Wind and The Renewables Infrastructure Group appear to be up on the day.

The tax will be limited to generators whose in-scope generation output (generation from non-fossil fuels, we think) exceeds 100GWh across a period and will only then apply to extraordinary returns (revenue above the £75/MWh limit) exceeding £10m.

We talked to Downing Renewables and Infrastructure and they think that their UK generation assets would not be affected.

NextEnergy Solar has a $50m commitment to NextPower III ESG which is getting closer to being fully invested. It has just announced its first strategic solar and battery […]

In QuotedData’s morning briefing 23 December 2022: Schroder European Real Estate (SERE) has completed the early refinancing of its largest debt expiry in 2023, a €14m loan with […]

In QuotedData’s morning briefing 30 November 2022: NextEnergy Solar (NESF) has announced that, as part of its succession planning, Helen Mahy CBE has been appointed as a non-executive […]