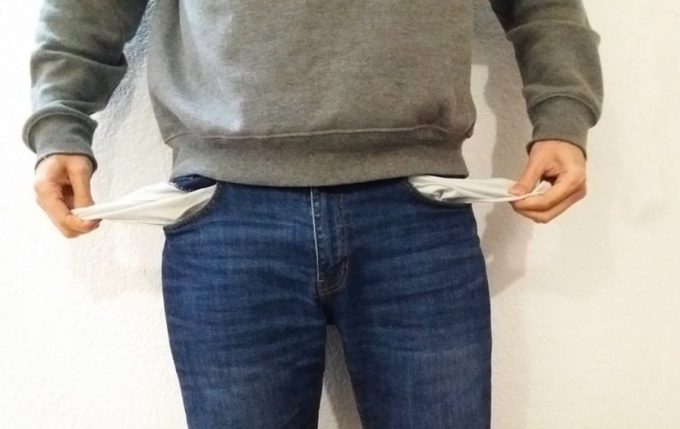 The dividend for the year totalled 1.97p, representing a yield of 2.9% on the year-end share price. [Within the UK equity income sector, only Finsbury Growth and Income yields less than this trust (2.1%) and we have long argued that this is a bit meagre for a fund in this sector.] The quarterly dividend was increased to 0.50p per share in September of this year, representing a 2.0% rise in the quarterly rate. It is the board’s intention, barring unforeseen circumstances, to at least maintain the quarterly dividend rate of 0.50p per share for the year to 30 September 2023.

However, the company’s revenue earnings per share were just 1.77p [So, not only is the dividend on the small side, it wasn’t even covered by revenue – is this really an income fund?].

Extracts from the managers’ report

The managers say “As managers, we seek to invest for the long term in high-quality companies capable of resilient dividend growth. Typically, we favour highly cash-generative, growing companies, with high and stable returns on capital. As such, the portfolio has investments in consumer staples companies, software companies, high-quality industrials, non-bank financials and some consumer discretionary companies, particularly those with franchise-like models. Some such businesses have been out of favour over the past year, whilst many of the businesses we tend not to invest in, such as oil companies, miners and banks, have performed very well.”

Information Technology was the largest positive contributor to returns, with the share price of Paychex, the US HR & Payroll software company, performing especially well at +24% in sterling terms. Paychex is one of the Company’s few overseas holdings and several of these have benefitted meaningfully from US dollar strength. Consumer staples companies also contributed positively to returns, with Diageo, Nestlé, British American Tobacco, Unilever and Procter & Gamble all rising over the year. The Company’s sole holding in the utilities sector, National Grid, also performed well, up +10.3%. Elsewhere, holdings in global catering company Compass Group and pharmaceutical giant AstraZeneca contributed strongly, rising +20.0% and +13.7% over the year.

Non-bank financials holdings detracted most from returns, with IntegraFin and St. James’s Place the most notable. IntegraFin, the financial advisor investment platform provider, was particularly weak, declining -56.6%. This fall was largely due to their linkage to financial markets, but also due to rising costs as they seek to hire new software developers in a competitive and inflationary labour market. St. James’s Place fell -28.1%, having risen strongly in the prior year. Given the emerging cost of living crisis, Consumer Discretionary holdings also detracted from returns, due to weakness in relatively modest holdings in Domino’s Pizza and Next. Real Estate was also a negative contributor as rising interest rates placed pressure on property values across the sector.

QuotedData’s weekly news show 19th November 2021 Thank you to everyone that listened in today, whether you watched the Zoom live, on Facebook or on YouTube. In this […]

Troy struggles as UK economy recovers – Troy Income & Growth failed to match its benchmark over the 12 months ended 30 September 2021. The trust produced a […]

Troy’s Francis Brooke secures promotion – Francis Brooke, who has managed the £3.3bn Trojan Income Fund since its launch in October 2004 and the £241m Troy Income & Growth […]

Troy Income confirms dividend cut – Troy Income & Growth Trust says that for the year to 30 September 2020 its NAV return was -9.1% and its share price return […]

In QuotedData’s morning briefing 17 November 2022: As interest rates continue to climb, NB Global Monthly Income Fund (NBMI) is increasing its dividend once again. The target distribution for the remainder of 2022 is a rate of 8.10% of NAV each year (net of fees and expenses) which equates to a target monthly distribution for […]