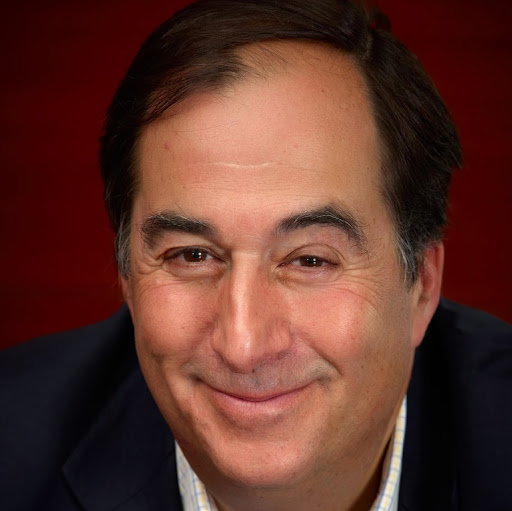 Hansa Trust has published its annual results for the year that ended on 31 March 2014. It announced a the results of a strategic review in April that will, over time, change the way that the company is managed in the future. Over the year Hansa’s net asset value rose by 12.3% while the FTSE All-Share Index rose by 9.3%. The largest contribution to their performance came from Ocean Wilsons but they also cite NCC Group, Andor Technology, Galliford Try and Herald Investment Trust : HRI.  The discounts widened on both share classes but the A non voting outperformed the ordinary shares, rising by 9.9% vs. 7.3%; the company attributes this, in part, to a general lack of interest in Brazilian investments. The company’s benchmark rose by 3.3%.

Hansa stresses though that its performance objectives are set over the long-term and quotes five year numbers in its report (over five years its net asset value total return was 100.2% vs. 22.9% for the benchmark), unfortunately these are distorted by the after effects of the credit crunch.

In QuotedData’s other news 7 August 2019 – Hansa Trust will be kicked out of UK indices on liquidity grounds (free float too small) when it redomiciles to Bermuda, […]

Hansa Trust, which has published results for the year ended 31 March 2016, says it has had a challenging year, particularly due to its exposure to the Brazilian […]

Hansa Trust has announced its interim results for the six-months ended 30 September 2015. During the period, the trusts NAV fell 4.1% on a total return basis. The […]