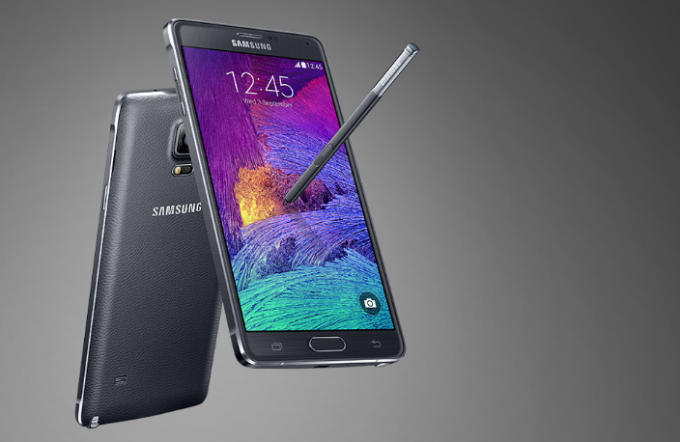 Pacific Horizon results for the year ended 31 July 2014 were good. The net asset value return was 10.4%, comfortably ahead of the MSCI AC Asia ex Japan Index which returned 4% in Sterling terms. Shareholders did even better as the trust’s discount narrowed, leaving them with a return of 13.4% for the year.

The fund’s discount finished the year at 11.5% – down from 13.9%. The fund targets an average discount no wider than 9% however and so, as this target was missed, the Board implemented a tender offer for up to 5% of the fund’s issued share capital in April and plans to conduct another now (for shareholders in the register on 13 August 2014).

The manager’s report says that the companies it favours – those with good long-term growth prospects – have been out of favour as investors sought safe haven investments. They think the tide has turned in their favour now as evidenced by the trust’s recent performance. Around 40% of the fund is invested in technology companies with Samsung Electronics being the largest holding

In QuotedData’s other news 6 September 2019 – International Public Partnerships has announced its interim results for the six months ending 30 June 2019. Key financial highlights include: […]

Pacific Horizon has a better second half

Pacific Horizon (PHI) has announced its annual results for the year ended 31 July 2019; it has benefited from a better second half performance. During the year as […]

Pacific Horizon Investment Trust has announced a change to the first tier of its management fee that is beneficial to shareholders. With effect from 1 January 2019, the […]

Pacific Horizon reports on positive year – Pacific Horizon Investment Trust reports that, in the year to 31 July 2018, its NAV total return was 13.6%. During the same period […]

Pacific Horizon (PHI) – Strong stock selection delivers for Pacific Horizon’s shareholders.  The company’s NAV rose by 13.6% on a total return basis.  This was an outperformance of 7.6% of the company’s benchmark, the MSCI […]

Pacific Horizon (PHI), managed by Ewan Markson-Brown (pictured), has announced its interim results for the six months ended 31 January 2017. During the period, the Trust’s NAV total […]