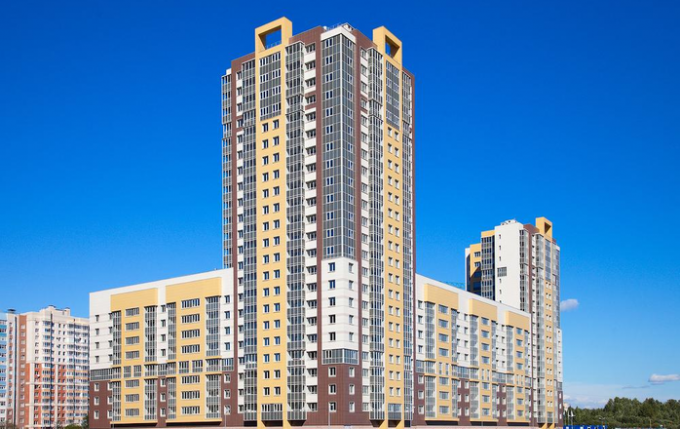 Mirland has released a statement this morning describing the effects of the collapse in the value of the Rouble vs. the US dollar on their business. they say “the extreme currency devaluation may have severe implications on the ability of tenants to meet their obligations and thus affect the Company’s financial results and liquidity”. Mirland is talking to its tenants and is offering some discounts on rental payments to try to help these tenants work their way through the problem. They aren’t happy about quantifying the extent problem until the exchange rate settles down. Mirland is also talking to its banks.

Their residential developments are financed by Rouble loans. he early phases are pre-sold to a large extent. It sounds to us as though phase IV of their development in St. Petersburg may be put on hold for now.

The trustees of their debentures in Israel have convened meetings of the debenture holders on 22 December. Mirland is saying it “has decided to delay, at this stage, the repayment of the principal and interest to the holders of debentures series A and B set for 31 December 2014”. Moodys and S&P have downgraded Mirland’s Israeli debentures in response.

Mirland has announced that it is proposing a restructuring of its series A-F bonds. Any definitive agreement between the Company and the Trustees of the bonds requires approval by […]

Mirland posts loss of $62.9m due to Russian economic conditions

MirLand Development Corporation’s final results, for the year ended 31 December 2014, show an 18% increase in total revenues from investment properties. The company says this is due to both an increase in […]

Further to the Company’s announcement of 19 December 2014, following the downgrading of the Company’s rating by the rating agencies ‘Midroog’ (a subsidiary of Moody’s Investor Services) and […]