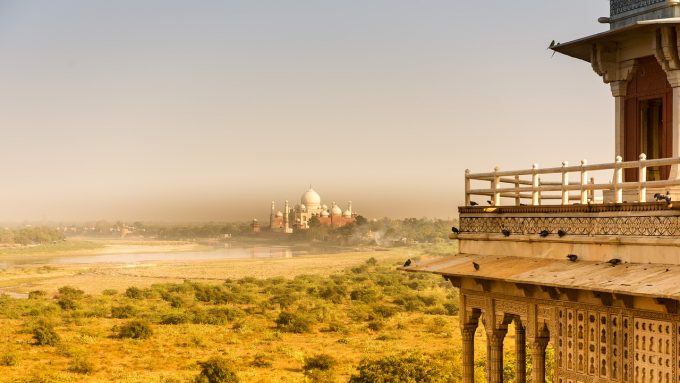 JPMorgan Indian benefitting as financials begin to turn corner – JPMorgan Indian delivered an NAV total return of 10.3% in the half-year period to March 31, 2019, slightly above the benchmark MSCI India’s 10% return. Indian equities performed well over the period despite relatively feeble earnings growth, which have been flat for some time now mainly on account of the troubles faced by the banking sector (principally non-performing loans) over recent times.

More recently, financials have been turning a corner with capital positions beginning to be rebuilt. JII attributed its outperformance over the half-year to sector allocation (stock selection was a detractor) where it holds a significantly greater proportion of financial securities compared to its benchmark.

The results of the 2019 general election were announced on 23rd May (after the March-end results period); The outcome was a victory for the incumbent BJP government led by Prime Minister Narendra Modi, which, for a time at least, removes the political uncertainty that is an almost permanent feature of the Indian scene. JII does not believe the market ever priced in anything other than a BJP victory.

The party is generally seen as being ‘pro business’ and the market’s initial reaction has been to rise. As ever, JII says growth in corporate profits will be the key determinant of investor returns.

Rukhshad Shroff and Raj Nair, manager’s of JII, offered their take on India’s outlook following the election: “Prime Minister Modi’s retention of power in the recent general election and the majority won by the BJP Party has led to a stronger mandate for the incumbent. However, while continuity of Prime Minister should be helpful, at no point was the prospect of a negative general election outcome priced in by markets. Moreover, in the longer run we see no particular correlation between which party is in power and the pace of GDP growth in India. What is more crucial is that over the past five years nominal GDP growth has not fed through to earnings growth: market earnings have been essentially flat for some time now. The key reason is that the banking sector has been through a negative earnings cycle on the back of non-performing loans. Provisioning for bad assets is now at more realistic levels and capital positions are being rebuilt. Normalisation of financial conditions should result in an earnings rebound. The path towards higher returns looks much clearer and more achievable.”

Financials recovery key to restoring value to the market

“We remain of the view that this is an early cycle economy. While valuations may not appear to be cheap relative to historic levels, with forward PE around the five-year average but above the ten-year average, we think that is partly because the corporate earnings cycle is depressed. An economic recovery and normalised earnings would make valuations appear cheaper and the long run growth prospects remain very compelling.”

JPMorgan Indian (JII) has announced that after 26 years with JPMorgan and nearly 30 years working in finance, Rukhshad Shroff, the company’s joint portfolio manager, has decided to retire […]

In QuotedData’s morning briefing 29 May 2020: The balance between re-opening economies around the world and minimising new cases of covid-19 is delicate. South Korea has closed schools, just […]

In QuotedData’s other news 4 October 2019 – The Renewables Infrastructure Group raised £227.6m from an issue of shares that was “heavily oversubscribed”. It will issue 185m new shares. […]

JPMorgan Indian Investment Trust has announced its interim results for the six-months ended 31 March 2016. During the period, the company provided an NAV total return of 2.2%, […]

JPMorgan Indian’s interims for the six months ended 31 March 2015 show the fund producing a total return on net assets of 26.8% well ahead of the Company’s […]

JPMorgan Indian, managed by Rukhshad Schroff and Rajendra Nair, has released its interim results covering the six months to the end of March 2014. JPMorgan Indian beat its benchmark […]