Syncona to step up capital deployment after great year 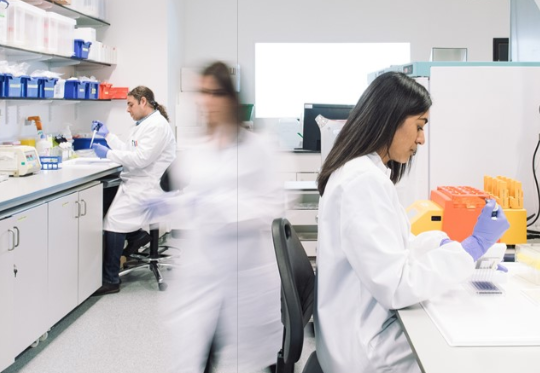 Syncona to step up capital deployment after great year – Syncona has announced a whopping 37.9% return on NAV for the year ended 31 March 2019. It has transformed its portfolio so that life sciences investments now account for £1.06bn of the fund’s £1.46bn NAV.

“We believe there is a clear opportunity to invest at scale in the growing healthcare sector. We have built a portfolio of 10 companies at year end in innovative areas of life science, eight of which we founded. Our high-conviction approach means that we expect to deploy significant further capital across the portfolio this year.

We also see a strong pipeline of opportunities to found new companies. Our aim is to build a portfolio of 15-20 companies and we remain focused on areas where we are strategically positioned, such as cell and gene therapy, but also look at opportunities more broadly across a range of modalities and therapeutic areas.

The global life sciences fund, Syncona (SYNC), has released the following update pertaining to the Covid-19 outbreak.  “Since the start of the outbreak, SYNC has taken measures to protect […]

Syncona’s Freeline trials encouraging – Syncona has nine investments in companies addressing a range of diseases, including many that are currently untreatable. QuotedData’s analyst, James Carthew, wrote an […]