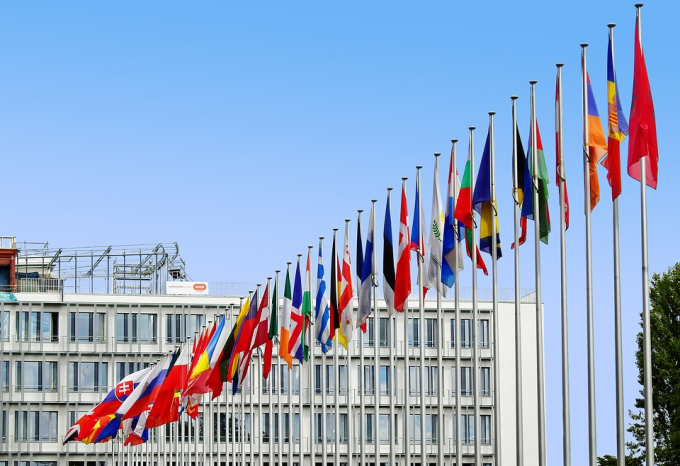 Baillie Gifford wins European Trust – The board of The European Investment Trust has entered into heads of terms to appoint Baillie Gifford & Co Limited as the company’s new AIFM, company secretary and administrator. The company has given notice to terminate the appointment of Edinburgh Partners. The decision came after an extended run of poor performance and a persistently wide discount.

The investment objective will change, targeting investment returns primarily from capital growth, and the investment policy will be amended. Baillie Gifford will invest in European growth companies, with typically between 30 to 50 stocks in the portfolio (up to a maximum of 60 positions) and with a minimum market capitalisation of approximately EUR500 million. It is intended that the portfolio will, over time, potentially include unlisted investments, up to in aggregate 10% of the value of the portfolio (measured at the time of acquisition). Under the company’s current borrowing policy, the level of gearing should not exceed 20% of net assets in normal market conditions. It is intended to amend the borrowing policy to exclude unlisted investments from net assets in the calculation.

Shareholders will be asked to approve the changes to the investment policy at the Annual General Meeting to be held on 23 January 2020.

Stephen is head of the European Equity Team and a member of the Global Stewardship Portfolio Construction Group. He joined Baillie Gifford in 2005 and spent time in the US, UK Smaller Companies and Japanese Equities Teams before joining the European Team in 2010. Stephen graduated BSc (Hons) in Financial Mathematics in 2005 from Glasgow Caledonian University.

Moritz joined Baillie Gifford in September 2010 and is an investment manager in the European Equity Team. He graduated BSc in Business Administration from the University of Regensburg, Germany in 2009 where he took part in the Honours Elite Degree Programme. Moritz then went on to complete an MSc in Finance and Investment at the University of Edinburgh in 2010.

As set out above, Baillie Gifford’s appointment will only become effective upon the satisfaction of certain conditions. These are expected to be completed no later than the expiry of the three month notice of termination served on Edinburgh Partners.

Upon Baillie Gifford’s appointment becoming effective, applications shall be made to change the name and ticker to “Baillie Gifford European Growth Trust plc” and “BGEU”, respectively, and its registered office address so as to take effect as soon as reasonably practicable.

Baillie Gifford will be paid an annual management fee of 0.55% of the lower of (i) the company’s market capitalisation and (ii) the net asset value (which shall include income), in either case up to GBP500 million; and 0.50% on amounts above GBP500 million.

In order to offset any payment to the existing AIFM in respect of the termination of its appointment and to contribute towards the other costs of implementing the proposals set out in the heads of terms (including portfolio transition costs), Baillie Gifford has agreed to waive the management fee payable to it for the aggregate period of six months from its appointment as AIFM.

Baillie Gifford will also contribute GBP100,000 in relation to the company’s approximate contribution to the marketing programme undertaken by Baillie Gifford for all of its managed investment trusts (for the period to 31 December 2020) and has committed to directly spending a minimum of GBP100,000 on marketing the company during this period. The company shall bear all the remaining costs associated with the proposals.

The investment management agreement shall be terminable by either party serving three months’ notice.

QD view – Investing in Europe at a time of recession

Recession now appears inevitable across much of Europe – and may already have started. A grim winter of potential fuel shortages and economic disruption looms. However, the impact […]

A reversal of fortune for Baillie Gifford European

Baillie Gifford European’s results for the 12 months ended 30 September 2022 show the impact of the change in sentiment towards growth investing on the company. Over the […]

In QuotedData’s other news 10 October 2019 AVI Japan is asking shareholders to approve an issue of up to 14,365,000 shares to Finda Oy, its largest shareholder, as part of a larger placing to be held in November. Tufton Oceanic Assets has agreed to acquire a Containership for $8.75m, taking its fleet to seventeen vessels. The […]