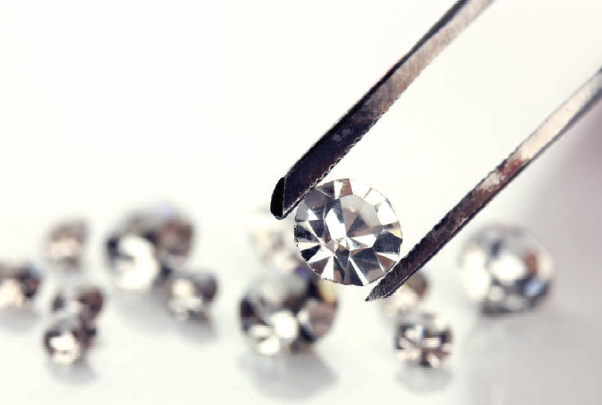 Roller-coaster year for JPMorgan Smaller Companies – Over the year to the end of July, JPMorgan Smaller Companies underperformed its benchmark – returning -5.2% against a -4.4% return on the Numis Smaller Companies plus AIM Index (excluding investment companies). A narrowing of the discount helped deliver a return to shareholders of -3.4%. The chairman describes the period as a roller coaster, with an “uncomfortably negative first half being followed by a partial recovery in the second“. The directors are recommending a final dividend of 5.5p per share, 1.9% higher than the 5.4p paid last year.

The trust’s ongoing charges ratio increased from 1.03% to 1.11% during the year. The directors have taken some action to address this. The annual investment management fee has reduced from 1st August 2019

In addition, the number of directors is being cut from five to four.

“The positive contributors for the year, which aided the significant rebound in performance in the second half, included a number of our longer term winners such as Games Workshop, 4Imprint and Judges Scientific. In addition, more recent additions to the portfolio over the last two years such as the pub company EI Group and Future, a specialist content media business, were notable contributors to performance.

On the negative side, three holdings detracted significantly over the year. Two of these we discussed in the Interim Report, namely Victoria and Plus 500, both of which have been sold. The third was Fevertree (owned since its IPO) where we had reduced the position substantially, but continue to own due to the significant opportunity for the company in the USA.”

JPMorgan UK Smaller Companies (JMI) has announced its annual results for the financial year to 31st July 2022, which its chairman, Andrew Impey, describes as “disappointing”. Over the […]

In QuotedData’s morning briefing 28 March 2022: JPMorgan UK Smaller Companies (JMI) has posted its interim results for the six months to 31 January 2022. During the period […]