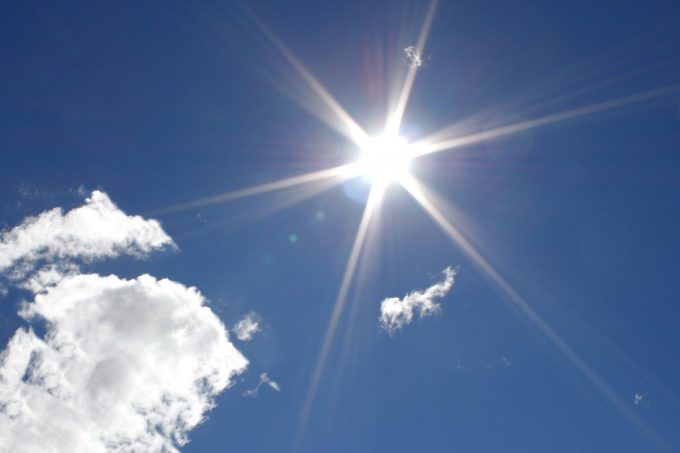 Renewable energy funds under attack from brokers – Shares in many renewable energy funds slumped yesterday as first Chris Brown of JPMorgan and then Matthew Hose of Jefferies said they were overvalued. Their analysis (which we can’t show you and you can’t get hold of unless you work for a large investment firm and pay for it) is reported to draw on work done by Bloomberg New Energy Finance (BNEF).

BNEF is predicting a global collapse in power prices over coming years. They are extrapolating from falls in the cost of new solar plants and say that, even though technology doesn’t exist yet that could make this continue (and many scientists would tell you that there isn’t much room to make silicon based solar cells more efficient), it could happen. They paint a similar story for wind. These two power sources and other technology that hasn’t been invented yet then displace most fossil fuel generation.

The knock on effect for the renewable energy funds would be that the power they produce becomes less and less valuable and, since this makes up an increasing part of their revenue, this drives down future cash flows and hence today’s NAV.

There are a lot of ifs and buts in this and BNEF is a think tank not a valuation agent. The funds point out that they use a range of independent valuation companies to come up with the power prices they use in their NAVs. Long term power price estimates are falling but not to the extent that BNEF envisages. More fundamentally, the NAVs are also based on the price that wind and solar farms change hands at in the secondary market. If share prices dip too far, these funds could become bid targets.

We’ll cover this topic in more detail in forthcoming notes on those renewable energy funds that are our clients. There is a story on JLEN this morning which highlights the impact of power prices on NAVs.

In QuotedData’s morning briefing 16 September 2021: GCP Asset Backed Income says that on 15 September 2021 certain entities within the Co-living Group were placed into administration. We […]

In QuotedData’s morning briefing 31 August 2021: The Renewables Infrastructure Group (TRIG) has announced a conditional offer for subscription via PrimaryBid of new ordinary shares of nil par value each. They will […]