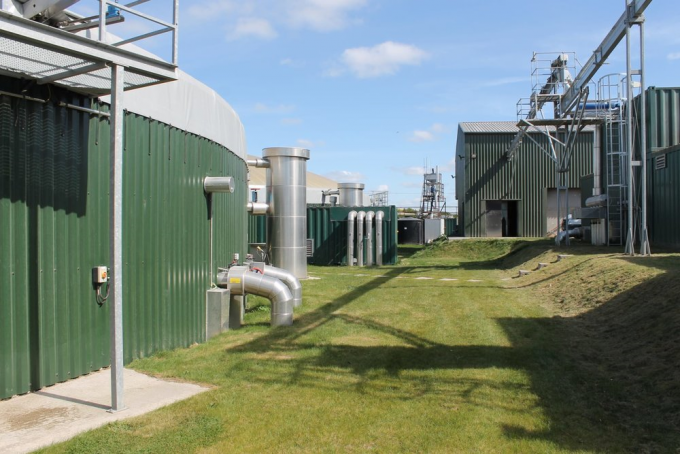 JLEN NAV impacted by power price fall – JLEN’s NAV has dropped from 104.7p to 101.8p over the final three months of 2019. The reason is a fall in assumptions about long-term power prices – a topic we covered in another story this morning – “electricity price forecasts have reduced by c. 7.5% from the half-year report on a fairly uniform basis across the forecast curve, reflecting the consultants’ views on continuing deployment of off-shore wind and strong supply of natural gas. This has reduced the portfolio valuation by £21.6m (4.3p per share)“.

GCP Infrastructure had already cut its NAV on the power price drop and we expect other renewable energy funds to do the same over coming weeks. As JLEN points out, it is actually one of the least affected by this as it has a much higher proportion of its income coming from subsidies and concession-based payments than competing funds.

JLEN also reports lower than budgeted output from its wind and solar projects – it wasn’t windy enough in October and November. JLEN has improved the availability of its wind projects – addressing the issues that Senvion’s bankruptcy created. A lightning strike disrupted production at a solar farm but this kind of outage is insured. One other plant was offline for a while for maintenance.

In marked contrast to the problems that SQN Asset Finance Income and GCP Infrastructure have been reporting with their anaerobic digestion plants, JLEN’s continue to outperform budget.

[The final quarter of 2019 wasn’t a great one for JLEN but most of the adverse things are outside its control (notably the weather). It is good to see the anaerobic digestion side doing well, given the expansion in that area, and the advisers continue to find new ways to diversify the fund’s revenue streams as evidenced by the food waste AD plant purchase and yesterday’s commitment to a fund financing new assets under construction.]

JLEN NAV declines on tax hike and power prices – JLEN Environmental has published its results covering the year ended 31 March 2021. The NAV has fallen from 97.5p to 92.2p. This reflects the planned increase in UK corporation tax, from 19% to 25% from April 2023, and a downward revision to electricity and gas price […]

JLEN sets out its plans for the future

John Laing Environmental Assets has published results for the year ended 31 March 2016. Over the 12 month period to 31 March 2016 shareholders have seen a share price total return of –2.5% whilst over the same period the NAV total return per share was +3.1%. The discrepancy is largely due to the reduction in […]

In QuotedData’s other news 29 January 2020 SQN Asset Finance Income’s board set a deadline of Friday 31st January for proposals for the future of the fund The share prices of Asian and Chinese funds appear to have stabilised this morning after sharp falls on worries about the coronavirus. JPMorgan Chinese is trading at 340p, down […]

Renewable energy funds under attack from brokers – Shares in many renewable energy funds slumped yesterday as first Chris Brown of JPMorgan and then Matthew Hose of Jefferies said they were overvalued. Their analysis (which we can’t show you and you can’t get hold of unless you work for a large investment firm and pay […]